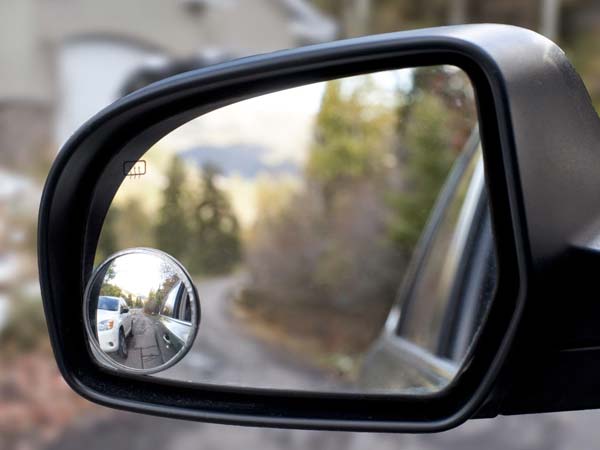 Japanese Hesai unveils its innovative blind spot detection technology for self-driving cars. The company claims that its technology could “challenge’ industry leaders in the US and Europe.

Japanese light detection and ranging (LiDAR) technology developer Hesai unveiled its new blind spot detection sensor, the PandarQT, at CES 2020. It is the company’s latest addition to its expansive portfolio of self-driving sensing solutions which the company claims will “challenge” similar products from industry leaders in the United States and Europe such as Ford and Volvo.

Blindspot sensing is an important feature of autonomous vehicles (AVs) that detects other vehicles located close to the driver- and near-side. When a vehicle is detected by the sensor, a visual, audible, vibrating, or tactile warning is delivered to alert the driver.

They may also do more than just monitor the driver- and near-side of a vehicle, such as monitoring the rear or delivering cross-traffic alerts, which alert drivers to an approaching vehicle when backing out of a parking space.

According to Hesai, the sensor has been designed specifically to address many of the most common pain points in LiDAR applications and is inclusive of other features such as a compact and aesthetic design, making it easier to incorporate into both existing and future systems. Other features of the PandarQT include unique interference rejection technology that stops interference from nearby working LiDAR systems and support for precision time protocol (PTP) synchronization.

Hesai recommends that the PandarQT should be used in combination with its Pandar64. This setup combines PandarQT’s short-range capability and Pandar64’s long-range performance for an all-round, detailed view of a vehicle’s driver- and near-side surroundings.

A Series of AV Developments

Hesai’s announcement was one of many automotive announcements made at CES 2020. Over the years, CES has been incorporating more and more automotive companies and technologies due to the growing emergence of autonomous and connected vehicles alongside 5G and the increasing capabilities for vehicles to share information to support automotive applications.

Other prominent developments that will play a huge role in shaping AV tech include Qualcomm’s new autonomous driving platform, Snapdragon Ride, which is destined to be a significant partner to automakers. General Motors has already announced that it will be installing Snapdragon Ride in its vehicles, with production versions of Snapdragon Ride-fitted cars beginning in 2023.

Intel also made the news when its vision-based, AV, and ADAS subsidiary, Mobileye, demonstrated an AV equipped with zero sensors, just 12 cameras which are used alongside an EyeQ5 chip to create a 3D model that senses the environment.

Indeed, one of the key highlights of CES 2020 was the focus on automotive technology and we expect this trend to continue year-on-year as further strides are made in the automotive field and more and more add-ons like PandarQT are developed.