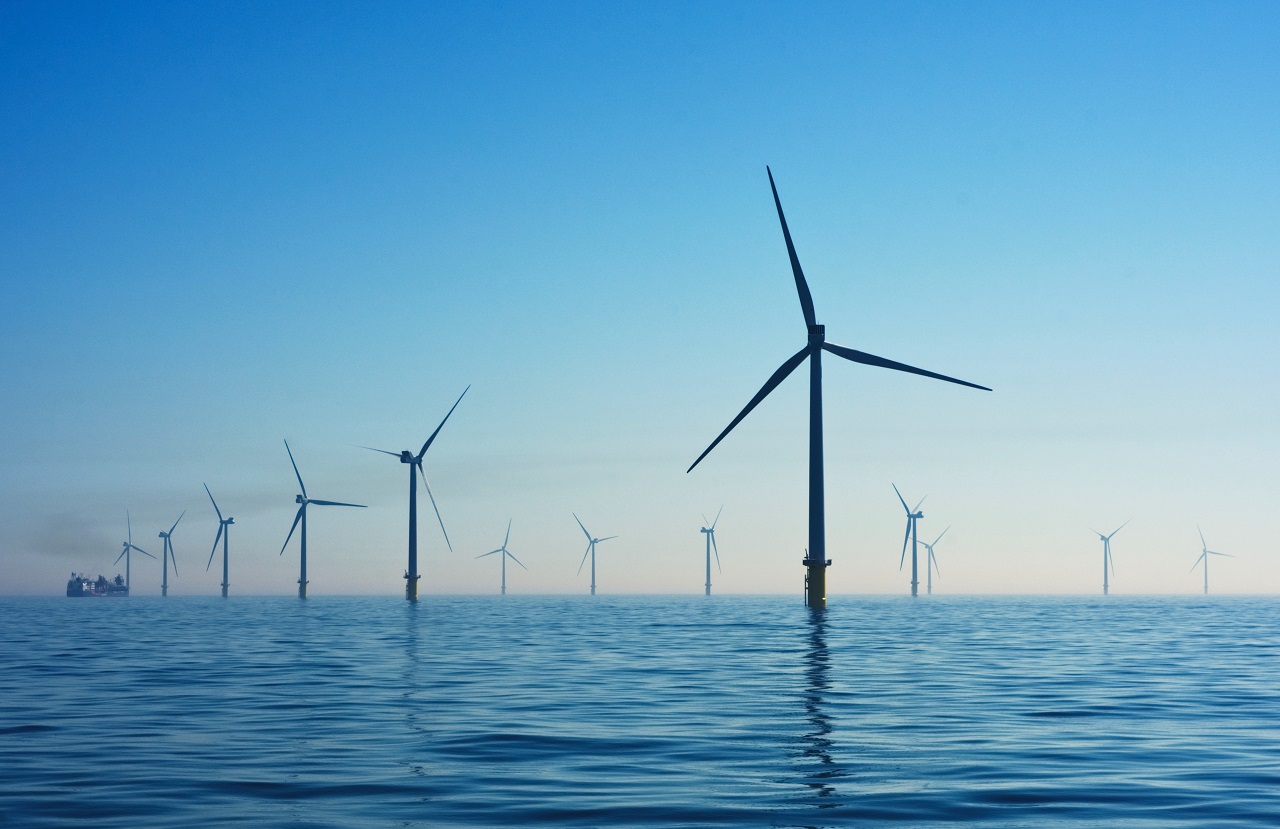 The global economy took a hard hit from COVID-19, and in the discussion about how countries will recover, a new term is becoming popular: green recovery. It means to focus on policies that will benefit both people and the environment, such as fiscal stimulus on renewable energy. Many voices are calling for that, and South Korea heard the call, they announced this year the plans to build the world’s largest offshore wind farm by 2030.

The unveiled valor to the farm was 48.5T won(around 219.5B reais), and it’s expected to have an 8.2GW maximum capacity. This amounts to the energy of six nuclear power reactors, more than enough to sustain all households of Seoul and Incheon. For comparison, the actual largest offshore wind farm has a 1.12GW maximum capacity, way lesser.

The chosen area is a coastal town called Sinan, which has a climate and topography favorable to large-scale wind power generation. Yet, some challenges and negative points will need to be dealt with. Among them, we have:

Overall, this will have a great impact on South Korea. The country is already Asia’s 4th largest economy and one of the top 10 in energy user’s consumption per capita. However, most of its energy comes from fossil fuels, and only 6.5% from renewable energy(that being nuclear). This causes large ecological and economic prejudice, given that all fuels are imported, being a huge expense for the country.

Yet, since the Democratic Party won the elections with Moon Jae-in as president, many changes are being made. In July of 2020 was announced the Korean New Deal, a massive investment of 160T won(about 724.6B reais) to create 1,901,00 jobs by 2025 based on three pillars – The Digital New Deal, The Green New Deal, and strengthening the employment and the social safety nets.

And this is the ambitious plan of South Korea for the post-COVID-19 era.