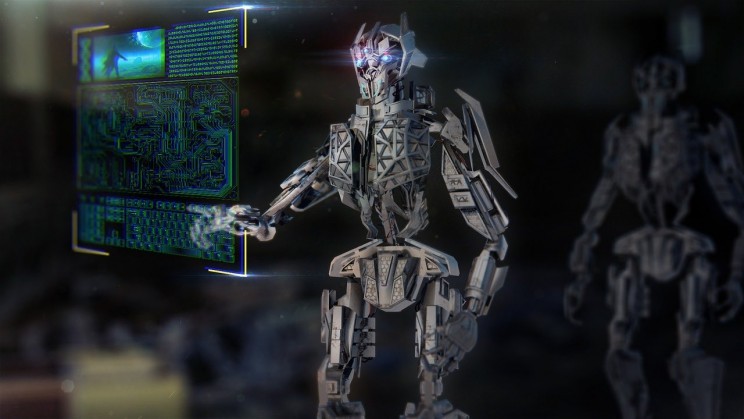 The United Nations has created a new office in the Netherlands dedicated to the monitoring and research of Artificial Intelligence (AI) technologies. The new office will collect information about the way in which AI is impacting the world. Researchers will have a particular focus on the way AI relates to global security but will also monitor the effects of job loss from AI and automation.

Irakli Beridze, a UN senior strategic adviser will head the office. They have described the new office saying, “A number of UN organisations operate projects involving robots and AI, such as the group of experts studying the role of autonomous military robots in the realm of conventional weapons. These are temporary measures. Ours is the first permanent UN office on this subject. We are looking at the risks as well as the advantages.”

Just two or three staff will operate The Hague located office to begin with, but it is expected that the team will grow as the focus of projects becomes clear. Beridze says that the way we are adapting to AI technology in relation to security will be the office’s initial priority. He suggests that the speed of AI technology development is of primary concern. He explains, “This can make for instability if society does not adapt quickly enough. One of our most important tasks is to set up a network of experts from business, knowledge institutes, civil society organisations and governments. We certainly do not want to plead for a ban or a brake on technologies. We will also explore how new technology can contribute to the sustainable development goals of the UN. For this, we want to start concrete projects. We will not be a talking club.”

This move from the UN comes after Elon Musk and other big players in the AI world called on the UN to impose legislation on the development of AI weapons or so-called ‘killer robots’. The group which included Stephen Hawking and members of Google’s Alphabet team wrote an open letter to the UN asking for action on the matter. The group wrote, “Once developed, lethal autonomous weapons will permit armed conflict to be fought at a scale greater than ever, and at timescales faster than humans can comprehend. These can be weapons of terror, weapons that despots and terrorists use against innocent populations, and weapons hacked to behave in undesirable ways. We do not have long to act. Once this Pandora’s box is opened, it will be hard to close.”

While AI weapons are one major concern arising from the rise of the technology, the other is the loss of jobs to robots in the manufacturing and the construction industries. The World Economic Forum recently released a report where it suggested that more than half a million construction jobs will be replaced by robots by the end of the next decade. The UN office has their work cut out for them keeping up with the rapid rise in AI. The race for better and smarter AI is certainly underway with results we are still unsure of.