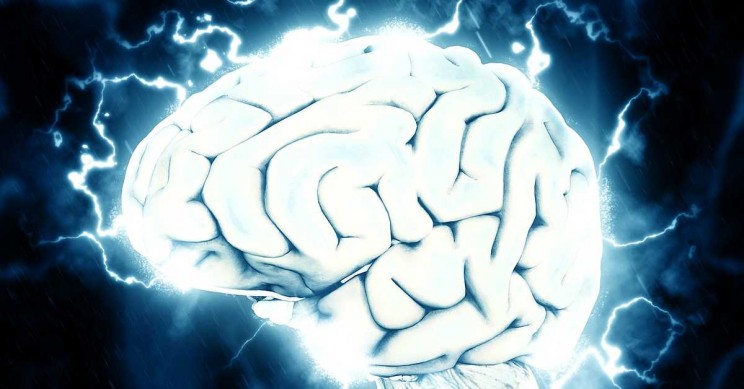 The inner workings of the human brain represent some of the biggest mysteries for scientists across many disciplines. This is understandable when we consider that the organ houses an unfathomable amount of knowledge whose precise function we still don’t completely understand.

Due to this enormous data storage and processing capability, no doubt, researchers over the years have put energy into developing electronic brains which can mimic at least some of the remarkable tasks of the human brain, among which include innovative chips for deepening our understanding of the brain, and even organ chips developed to offer answers about the connection between blood vessels and the brain.

Now, a team of physicists based at the University of Groningen are looking at how to enhance computing function by designing a device based on how the brain works. Their research looks specifically at how they could repeat the function of brain neurons with their electronic equivalent, computer bits.

To achieve the results, the team set up the study with the goal of completing neuromorphic computing, which involved the creation of memristors–also known as memory resistors–which consist of niobium-doped strontium titanate. The reason for choosing the oxide is that its strong electronic properties make it ideal copying the brain neuron function.

In explaining the way that the memristors were used in the technique, UG researcher Anouk Goossens, paper first author, said, “We use the system’s ability to switch resistance: by applying voltage pulses, we can control the resistance, and using a low voltage we read out the current in different states.

The strength of the pulse determines the resistance in the device. We have shown a resistance ratio of at least 1000 to be realizable. We then measured what happened over time.”

Goossens spent a great deal of time testing the memory resistors, focusing on the duration of the memory which could be achieved (one to four pulses produced a range of one second to two minutes, and the material seemed to hold up even after 100 cycles were switched).

Next Steps for the Team

Beyond the successful results of the study, on the subject of the various future applications for the device, Goossens said, “There are different things you could do with this,” adding, “By ‘teaching’ the device in different ways, using different pulses, we can change its behavior. These systems can forget, just like the brain. It allows me to use time as a variable parameter.”

By all indications, the device could essentially offer a greater level of efficiency when it comes to how processing and storage function together in various computing setups, and they are encouraged by the results which demonstrate “[p]romising power consumption and endurance characteristics […and that] resistance states are shown to emulate the forgetting process of the brain. Add to this the fluctuating resistance over time reported by the scientists, and the results appear even more promising.

Details of the study appear in a paper, titled “Electric field driven memristive behavior at the Schottky interface of Nb-doped SrTiO3”, which was published September 25th in the Journal of Applied Physics.