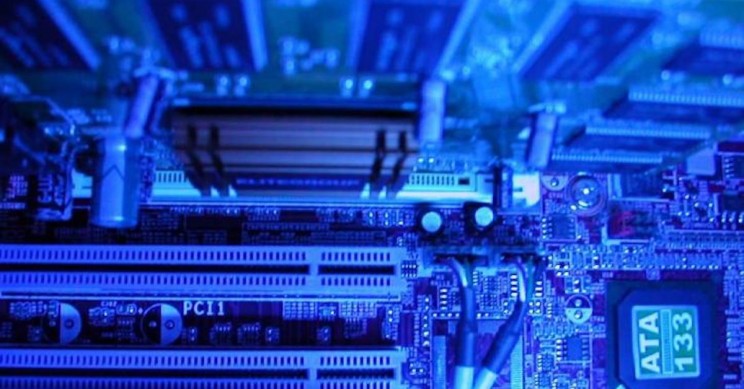 On May 7th 2019 the US government’s Department of Energy made public a 600million dollar contract with Cray inc. for the development of, what should be, the worlds fastest supercomputer. Cray, working with the chip designer AMD, intends to have the beast ready for scientific usage by 2021.

Although not yet berthed, the baby does have a name: Frontier – a wishful symbol of the ever present US positioning as leaders of the free world in technology and humanitarian ventures.

As worded by the Secretary of Energy, Rick Perry, in the official press release:

“Frontier’s record-breaking performance will ensure our country’s ability to lead the world in science that improves the lives and economic prosperity of all Americans and the entire world,” said U.S. Secretary of Energy Rick Perry. “Frontier will accelerate innovation in AI by giving American researchers world-class data and computing resources to ensure the next great inventions are made in the United States.”

How fast is fast?

To power Frontier an entire floor of a building will be put to use. Cray boasts that Frontier will solve “calculations up to 50 times faster than today’s top supercomputers”. Here they refer to IBM’s Summit and other top 500 competitors.

The team intends the processor to perform 1.5 exaflops: 1.5×1018 For those unfamiliar with an exaflop, it is a special computing measurement that charts floating point operations using a base 2 rather than base 10 scale. For intensive processing operations work at such great speeds that a quintillion is rendered as a “1” with an astonishing eighteen zeros behind it. As the computer scientist Kostas Jakeliunas told me: “these terms are standardized units of quantifying computing power. They can sometimes be deceptive, but are usually indicative of how many arithmetical operations of a certain standardised type a computer can do per second.”

Using these advanced processing systems, “Frontier will incorporate foundational new technologies from Cray and AMD that will enable the new exascale era — characterized by data-intensive workloads and the convergence of modelling, simulation, analytics, and AI for scientific discovery, engineering and digital transformation.” As Peter Ungaro, president and CEO of Cray explains.

Another exciting feature will be AMD’s Radeon Instinct chip, which will directly compete with Tesla’s Nvidia chip in the machine learning dog race.

What Will Frontier be Used For?

By solving calculations 50 times faster than the top supercomputers of the present, Frontier will support researchers in fields such as energy assurance, economic competitiveness, weather, and national security. Further, Frontier will expand the field of machine learning and data analytics by introducing new neurologically modelled deep learning configurations.

Meanwhile, China is neck to neck with its US competitor with a multibillion dollar investement in a new supercomputer they hope will out perform Frontier. In a seeming parallel with the space race of yesterday, the South China Morning Post stipulates:

“The ability to produce state-of-the-art supercomputers is an important metric of any nation’s technical prowess as they are widely deployed for tasks ranging from weather predictions and modelling ocean currents to energy technology and simulating nuclear explosions. Demand for supercomputing in commercial applications is also on the rise, driven by developments in artificial intelligence.”