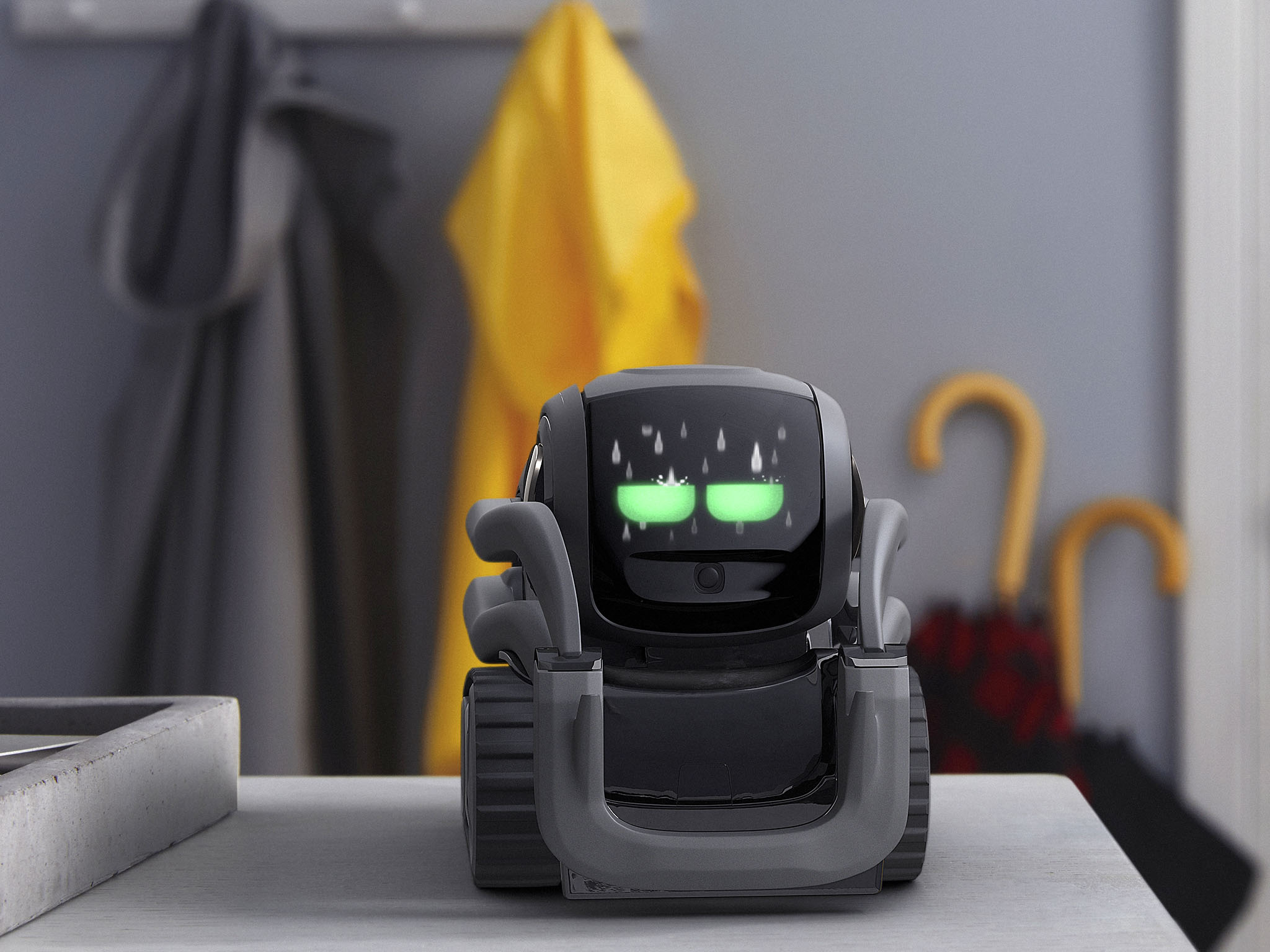 Barely an hour ago, Recode broke the news that Anki, the consumer robotics company behind both Vector, Cozmo, and Overdrive, will be terminating several hundred employees and shutting down on Wednesday after it failed to secure a new round of financing at the end of last week.

Until today, we’d been feeling like Anki was a robotics company that we could point to and say, “Look, they’re building consumer robot hardware that has a lot of cool tech in it, and some engaging personality, and it’s affordable, and people are buying lots of them.” After Jibo and Kuri, Anki was a reason for hope, I guess. We’d really like to know what went wrong—why couldn’t a company like this succeed, and what does that mean for robotics in general? How can a consumer robotics company be successful (beyond drones and vacuums) if Anki couldn’t make it work after what looked like five years of success ended so abruptly?

It’s entirely possible that everyone at Anki is just as confused about this as we are. Robots are hard. Home robots are harder. But I’m honestly not sure how to combine value and cost as well as Anki did with Cozmo or Vector. The company was able to make some uniquely compelling little robots, and we’re going to miss them.

We’ve reached out to Anki for comment, especially about what will happen to the cloud servers that keep the robots working, and we’ll update this post if we hear back.