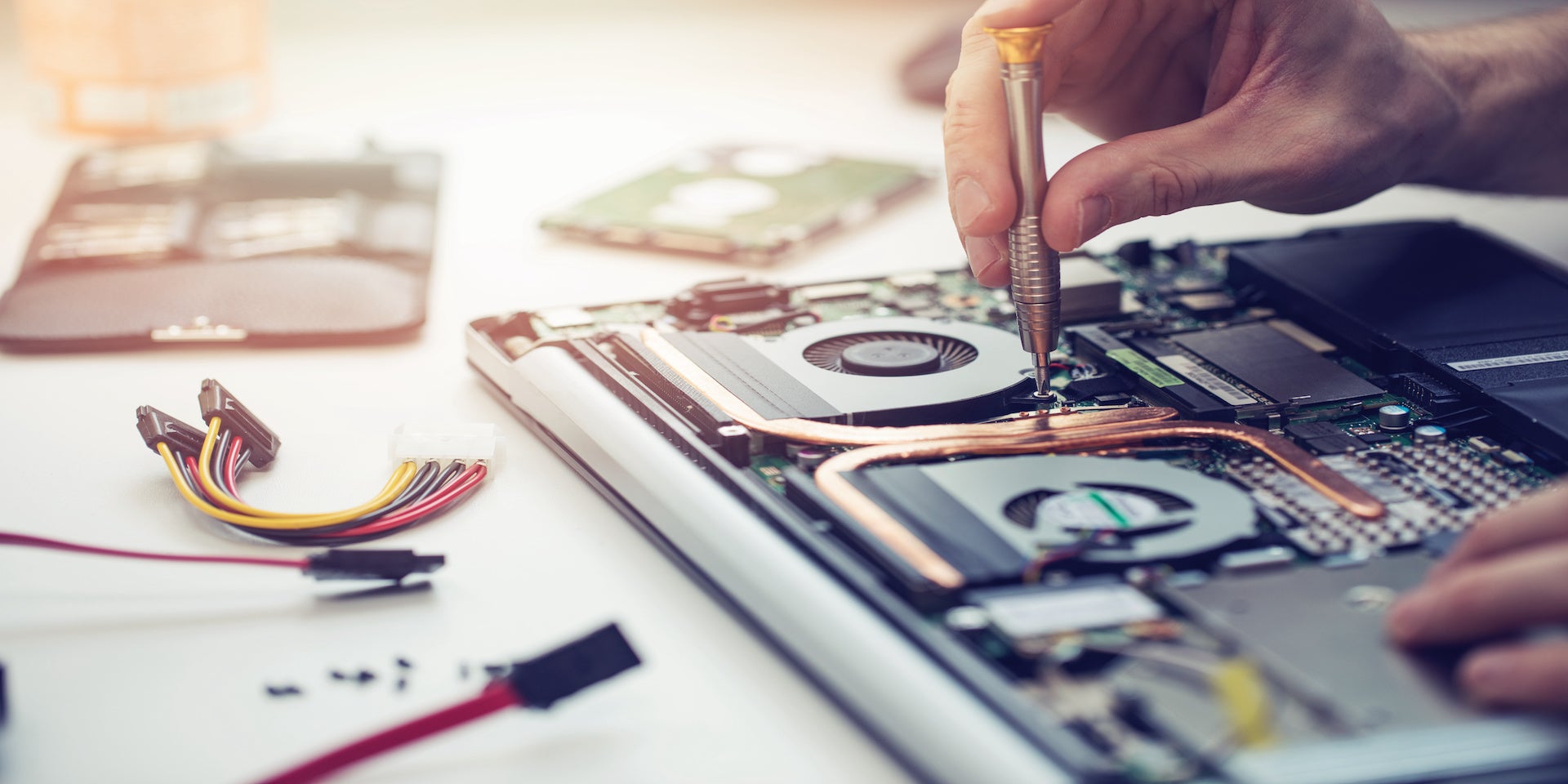 “We are becoming merely borrowers of things that we bought”: is how some consumers are feeling around the world. Because of the strict rules imposed by manufacturers, our ability to fix an electronic device that we own is limited and, in some instances, illegal.

As technology advances and products get harder to fix, a growing right-to-repair movement pushes entire states and countries to make the legislation more favorable to consumers. Recently, even US president Joe Biden and Apple co-founder Steve Wozniak have positioned themselves in favor of that. In this article, we’ll get to know more about the “Rights to Repair” movement and understand why we should care about it.

As defined by The Repair Association: the rights to repair movement defends the consumer right to choose who, what, where, why, when, how, and for how much their equipment is to be repaired.

For an older product, no one is going to have a problem with this, but for a product that uses modern technology, it can be very hard.

In many cases, people are legally allowed to repair these types of equipment. But the information and parts necessary to be able to do that are being denied.

If you’re thinking just of smartphones and laptops, maybe these rights don’t seem that important. But more than devices of personal use, the situation is valid for medical devices, assistive devices, farming equipment, and many other applications, as we’ll talk about later.

Why should we care:

Compelling big corporations like Apple to release the information needed for repair will make fixing devices faster and more affordable. This action can result in devices having a higher lifespan and, by that, reducing electronic waste.

As an example, Louis Rossmann, an independent repair technician who owns a shop in New York City, said to The Guardian that Apple often charges customers US$1,500 to fix a problem he can solve for US$200 if the manuals and parts necessary are available. Most of the  time he has all the equipment and knowledge but has to wait for chips or other components to come through the black market.

It is worth remembering that more than 50 million tons of e-waste are being generated every year, less than 20% of which is recycled. To know more about e-waste, listen to “Eletricast #28 – Lixo Eletrônico”, our podcast episode of this topic.

Nowadays, not having devices like smartphones and computers that allow access to the internet means more and more being excluded, especially during the pandemic. In this sense, greater flexibility to repair old electronics would mean more affordable devices for people who need them.

Rights to repair have massive implications for medical technology. Especially during the pandemic, the delay of equipment such as ventilators, defibrillators, anesthesia machines, and others can be a matter of life and death. In a general way, allowing hospitals to have in-house repairs can save money and time both to the hospital and the patient.

Besides hospitals, this can be essential in some jobs that depend on specific equipment, like farming.

What Opposition does it face:

As long as many companies get more flexible in this topic over the years, the majority are still against it. Besides the Big Five (Google, Apple, Facebook, Amazon, and Microsoft), they include Tesla, Johnson & Johnson, AT&T, Lilly Inc., T-Mobile, Medtronic, Caterpillar, John Deere, General Electric, Philips, eBay, etc. In 2018, for example, Facebook, Toyota, Verizon, and other companies lobbied against a right-to-repair law in New York.

Their argument is the same as in the past years: it is dangerous, it creates cybersecurity risks, it infringes the intellectual property, and it won’t help electronic waste. Recently, to every single argument, the Federal Trade Commission (FTC) reached a similar conclusion: there’s little evidence to support it.

In some cases, they even are contradictory, claiming with no evidence that  the repair business is more likely to mishandle the consumer data than the manufacturer. But, many times, we see Apple employees sorting through the customer gallery and sharing their pictures. In this article of Vice we can see one of these instances.

In the US and Europe, the movement has great force. Some examples:

In Brazil, there is not enough talk about the movement. However,  some PL(Projeto de Lei) are already approaching this, with the last registration being in 2019. Their focus is related to warranty, longing to change the actual situation where the mere addition of an SSD in a laptop, for example, can result in warranty loss.