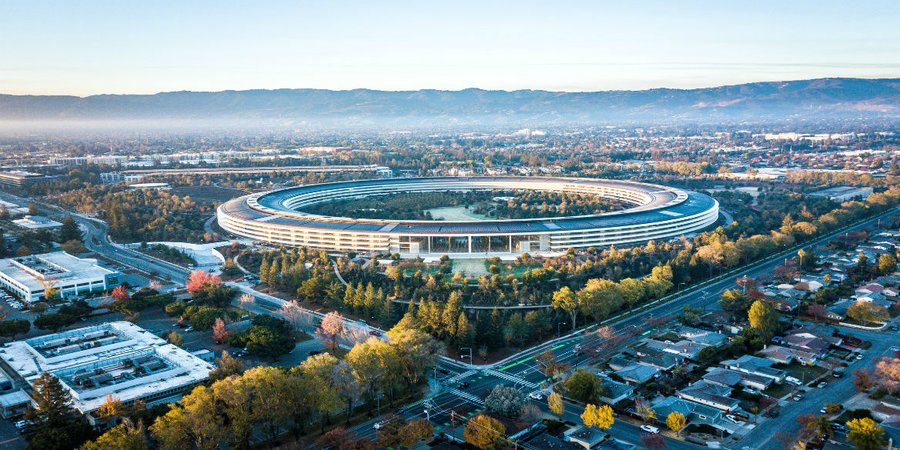 Have you ever heard about Silicon Valley? It’s a region with a non-defined border at the south of San Francisco Bay, California, also including  areas in Santa Clara, San Mateo, Alameda, and Scotts Valley. The name “Silicon Valley” came from the many valleys located there, and its richness of silicon, which is an important chemical element to create electronic microprocessors, a valuable technology for all companies.

That place is also famous for being the birthplace of many industries, and all of this started a long time ago. At the beginning of the 20th century, the valley was called “Santa Clara Valley” and the regional economy focused on agriculture, selling fruits. Many investors were interested in making installations and tests with communication equipment using radio or telegraph signs . Besides, the government used the local to save some materials.

Another contributor factor to the growth of Silicon Valley was the creation of Stanford University in 1885. It has a focus on science and engineering and drew attention to small start-ups and big industries that built their headquarters around the valley.

In the early 30s, the American navy bought a large land that would be known in the future as Moffett Field, an aerospace and military superstructure that includes an airport. Years later the Nasa constructed a famous center of research over there, the Ames Research Center. And in 1939, two engineers of Stanford, Bill Hewlett and David Packard founded HP, at first a company of audio devices that would become internationally famous because of its calculators and computers.

This emergence of new companies was due to the Second World War that accelerated the transformations at Silicon Valley. At the time, it was necessary to instal more military faculties , so more people, technology, industries, research, and spending were required.

Even so, it’s impossible to tell the history of Silicon Valley and not mention Frederick Terman and William Shockley, both of whom are also known as the fathers of Silicon Valley. Frederick was a rector at Stanford and supervised projects there, including the building of Stanford Industrial Park in 1951 that would later on become Stanford Research Park and attracted companies from other cities. Willian, on the other hand, was a physicist from Bell Labs and with a group invented the transistor, a technology that allowed the expansion of electrical signals and miniaturization of equipment.

Sometime later, Shockley had left Bell Labs and started his own company focused on transistors located in Mountain View (nowadays is the place of Google Campus). But, he was cheated, and some workers left his industry and created Fairchild, a giant company of semiconductors that negotiated with government and private institutions.

At this time, Mountain View became a home for employees and students alike. So, the cycle began with the former’s children studying at Stanford, doing an internship at their parents’ companies and later on creating their own business. Consequently, companies with venture capital started to emerge and financed startup projects while looking for other opportunities to increase their profit. Sand Hill Road is a famous place because of this type of occurrence.

Over the years, more and more companies were created. In 1972, Atari was created by Nolan Bushnell and Ted Dabney in Sunnyvale, it was one of the first gaming companies. In 1976, Steve Jobs and Steve Wozniak made the first Apple I in their first factory in Los Altos. In 1990, a lot of companies based on the internet appeared, like eBay, Yahoo, and Google. Beyond them, Facebook and Uber were created right before the 2010s.

Another important factor about the Valley is the strong regional tourism. Many people like to pass in front of the headquarters of companies like Apple and Google. However, due to its immense growth over the years, housing and living costs  have increased a lot which in turn has harmed its former residents and also employees of these companies, who don’t gain as much as their executives.

The offer of houses and apartments in the region is low due to the high-priced rent and housing. In recent years, there has been a small movement of companies opening branches in other regions of the USA, and the number of people wanting to leave the great urban centers increased.

And how about you, what do you think of Silicon Valley? Would you like an opportunity to undertake there or rather stay away from the big metropolis?