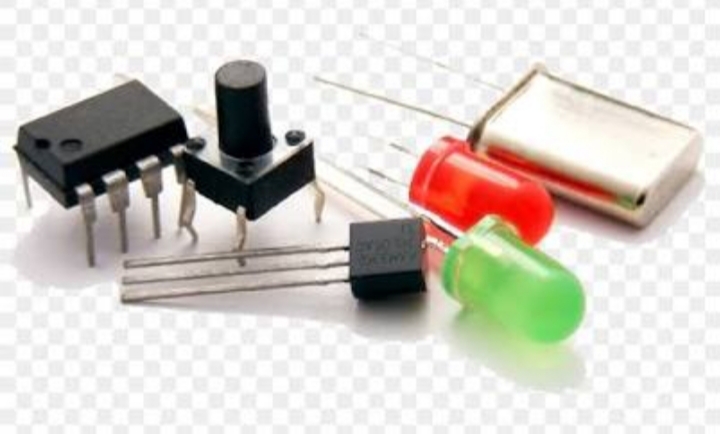 The wearables market is by many measures still in its infancy, but many manufacturers continue to push wearable products into the market. How are component manufacturers involved in the wearable market and what are they currently producing?

The wearable market still has the feeling of being up-and-coming as mobile devices incorporate more and more sensors. Despite components reducing their footprints and decreasing in cost, however, wearable devices are still a somewhat niche market. Part of this is the fact that there’s been a relatively slow takeoff for personal wearable device demand. On the other hand, medical wearable devices are on the rise as companies and medical professionals alike tout the benefits of reliable biometrics monitoring.

Why don’t more companies engage in the creation of medical wearable devices? One reason is that wearable device design, especially for biometric monitors, is inherently difficult. Wearable medical device designers must consider the devices’ small form factors and light weight, ruggedness, power (both power sources and how power-hungry components are), connectivity for remote monitoring, and the reliability of sensors.

While there is a growing number of contenders in this corner of the wearable market, a trend is forming where parts manufacturers that produce components specific to mobile and wearable fields are beginning to create their own end-user products. From a logistical point of view, this makes sense for a number of reasons, especially if those manufacturers are already producing development platforms and modules that simply need housing to function as a standalone device. They also have exceptional insight into supply chains, market demands, and the designs in which their own components best perform. After all, many times they’ve already put together a reference design for a product.