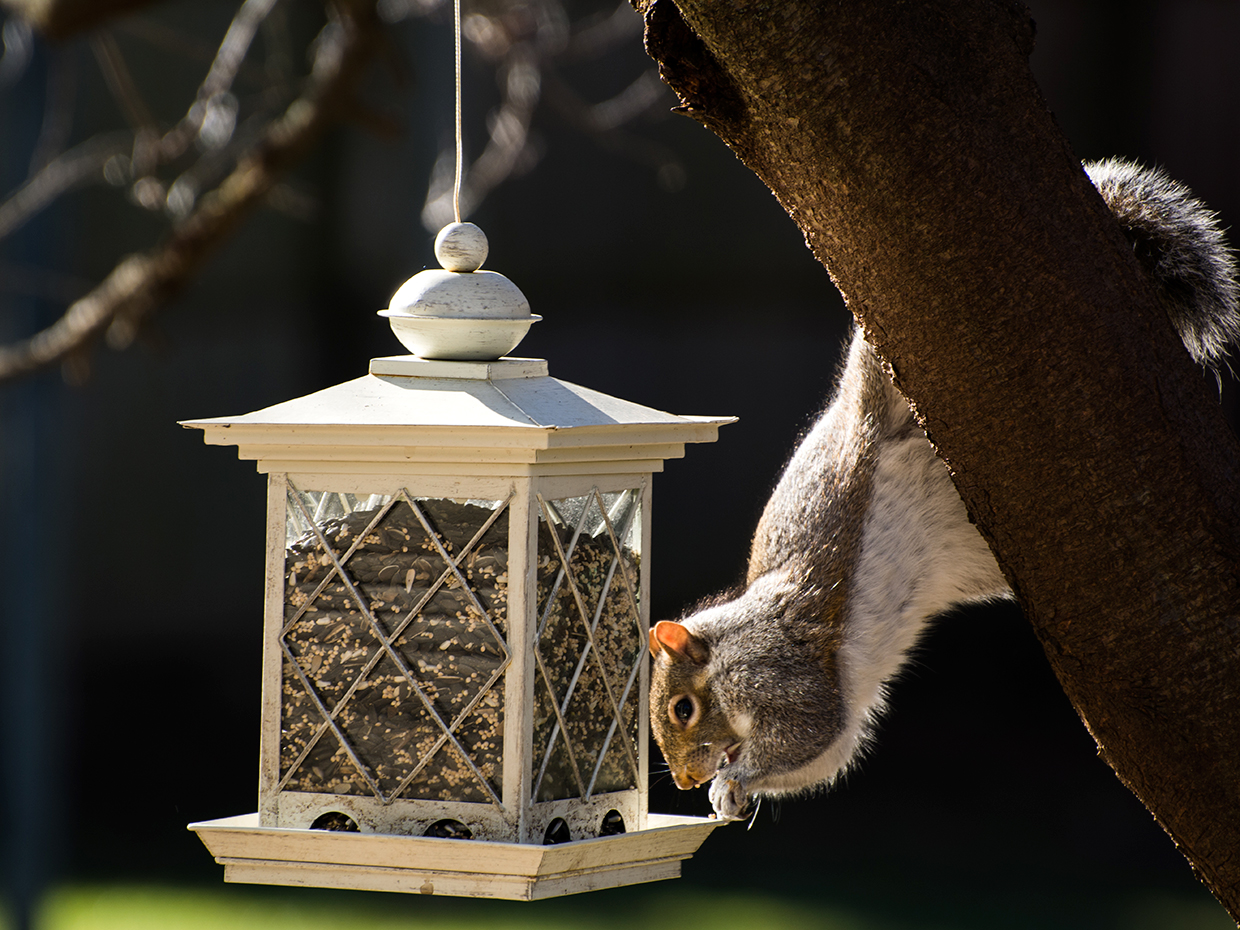 The Animal-AI Olympics, which will begin this June, aims to “benchmark the current level of various AIs against different animal species using a range of established animal cognition tasks.” At stake are bragging rights and US $10,000 in prizes. The project, a partnership between the University of Cambridge’s Leverhulme Centre for the Future of Intelligence and GoodAI, a research institution based in Prague, is a new way to evaluate the progress of AI systems toward what researchers call artificial general intelligence.

Such an assessment is necessary, the organizers say, because recent benchmarks are somewhat deceiving. While AI systems have bested human grandmasters in a host of challenging competitions, including the board game Go and the video game StarCraft, these matchups only proved that the AIs were astoundingly good at those particular games. AI systems have yet to demonstrate the kind of flexible intelligence that enables humans to reason, plan, and act in many different domains. If you asked theStarCraft-playing AI to devise an investment strategy for your retirement, for example, it would give you the digital equivalent of a blank stare.

Animals may not be planning for retirement, but they can generalize, transfer lessons learned to new circumstances, and engage in creative problem solving—as anyone who has ever watched a squirrel stage an attack on a bird feeder can testify. Matthew Crosby, one of the contest’s organizers and a postdoctoral researcher at the Leverhulme Center and at Imperial College London, says he’s eager to see if any of the AI agents entered in the contest can display similar abilities when confronted with tests typically used in animal cognition research. “An AI can be great at one task,” Crosby says, “but can it solve similar tasks that it hasn’t seen before?”

Just about everyone thinks that, eventually, AI will transform society from top to bottom—yet no one knows when AI agents will be smart enough to really shake things up. Recent AI triumphs in the world of games have created inflated expectations, as hyped-up media reports fast-forward too quickly to a world run by machines.