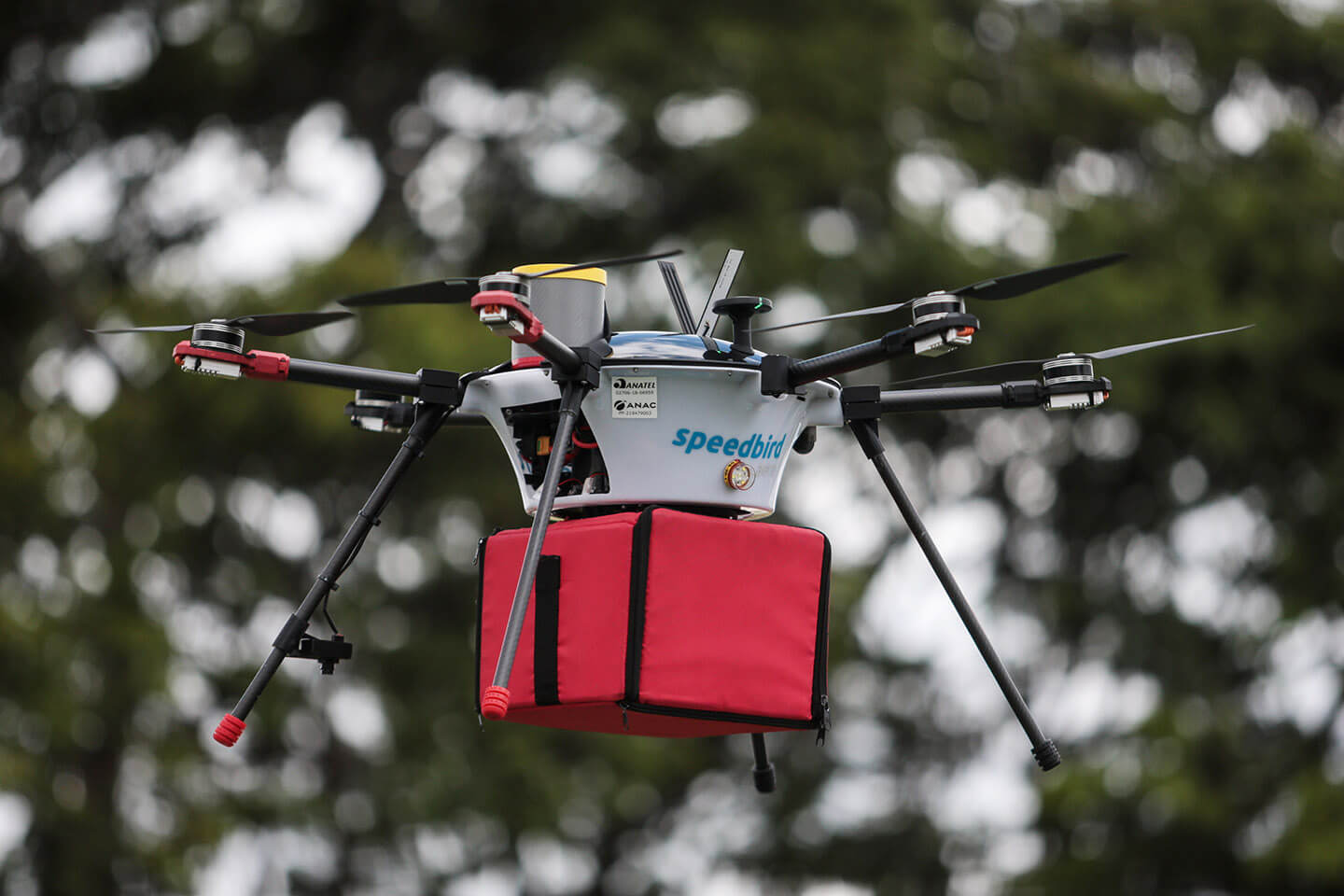 It has been almost ten years since Amazon’s CEO, Jeff Bezos, announced a futuristic delivery system that would quickly get packages to customers using drones. Since that time, the company has risen to one of the biggest corporations in the world, and yet, Amazon Prime Air, as they call the system, is far from being usable. The situation is actually the opposite, as we can see in this Wired article, Prime Air is facing a slow collapse. So, was it all just hype? Should companies still try to invest in a technology that even Amazon is struggling to work? That is what we’re going to discuss in this article.

The first thing we should explain is why this system is so hard to implement. And the thing is, right from the start, any company wanting to deal with drone delivery will face a lot of problems, such as:

So, with so many limitations, why are people still investing in this business?

Looking at the bright side, besides the problems, some approaches give us hope for a system that can be way more efficient and solve many problems.

One of these is how it can transport medical supplies. For example, the startup Matternet operates by setting up dedicated takeoff and landing stations everywhere they work. Besides the limitations, they only need to implant one in each hospital to fulfill their purposes.

Similarly, the company Zipline saved many lives in Rwanda, where moving blood from central donation centers out to rural hospitals can take a long time but is quickly done by drones. With this service, they already received the support of the country’s government.

The technology was used by some companies to deliver COVID-19 vaccines. 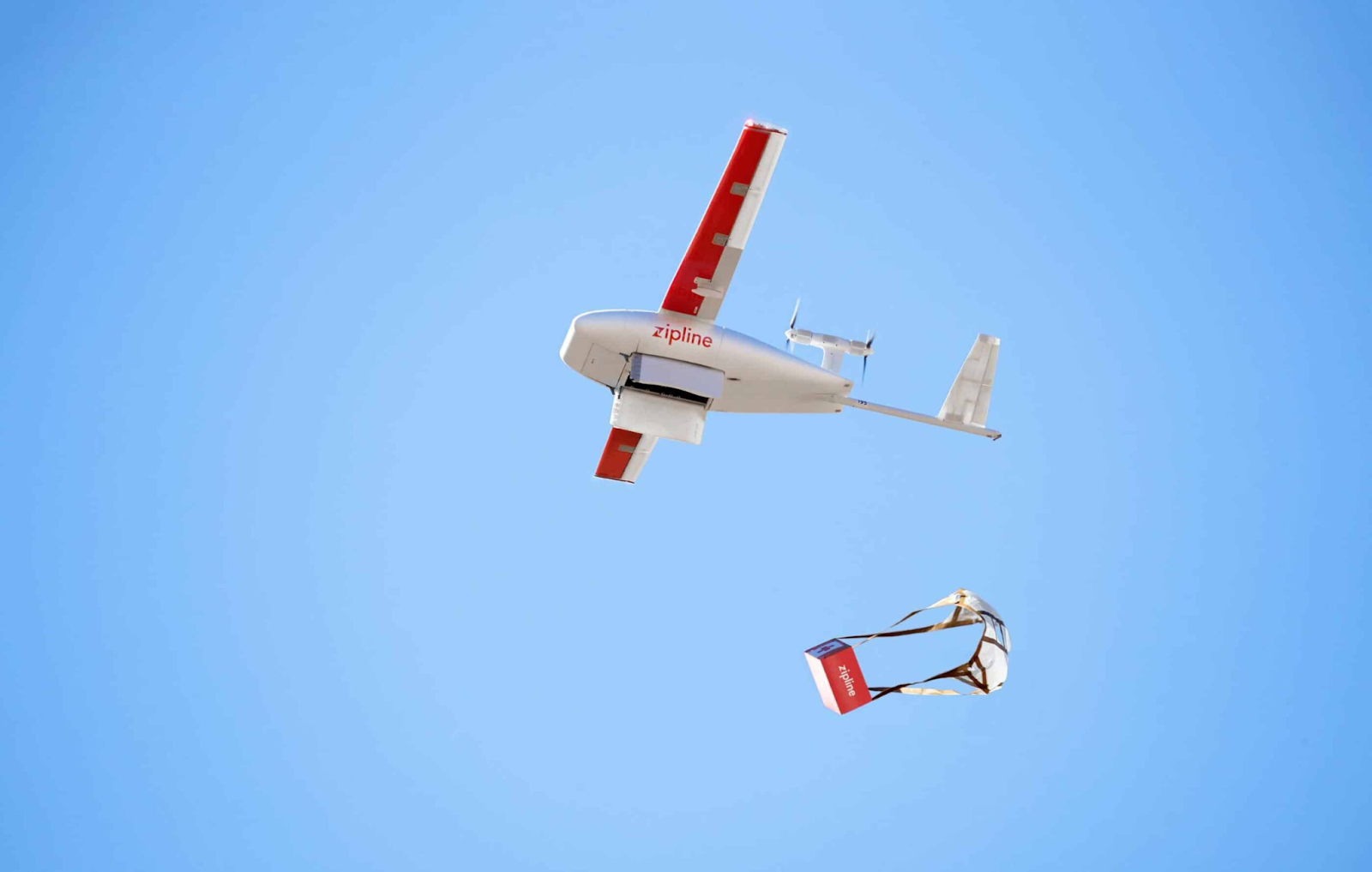 About the other kinds of packages, it is indeed troublesome to use the system for long-range deliveries, but it can be efficient in the last mile delivery. Combining traditional modes with drones could reduce both time and shipping costs.

One interesting approach to avoiding the landing problem is the one used by Flirtey, which works by a retractable line to drop the packages in the ground, enabling the drones to be safe from obstacles and to land in different locations. 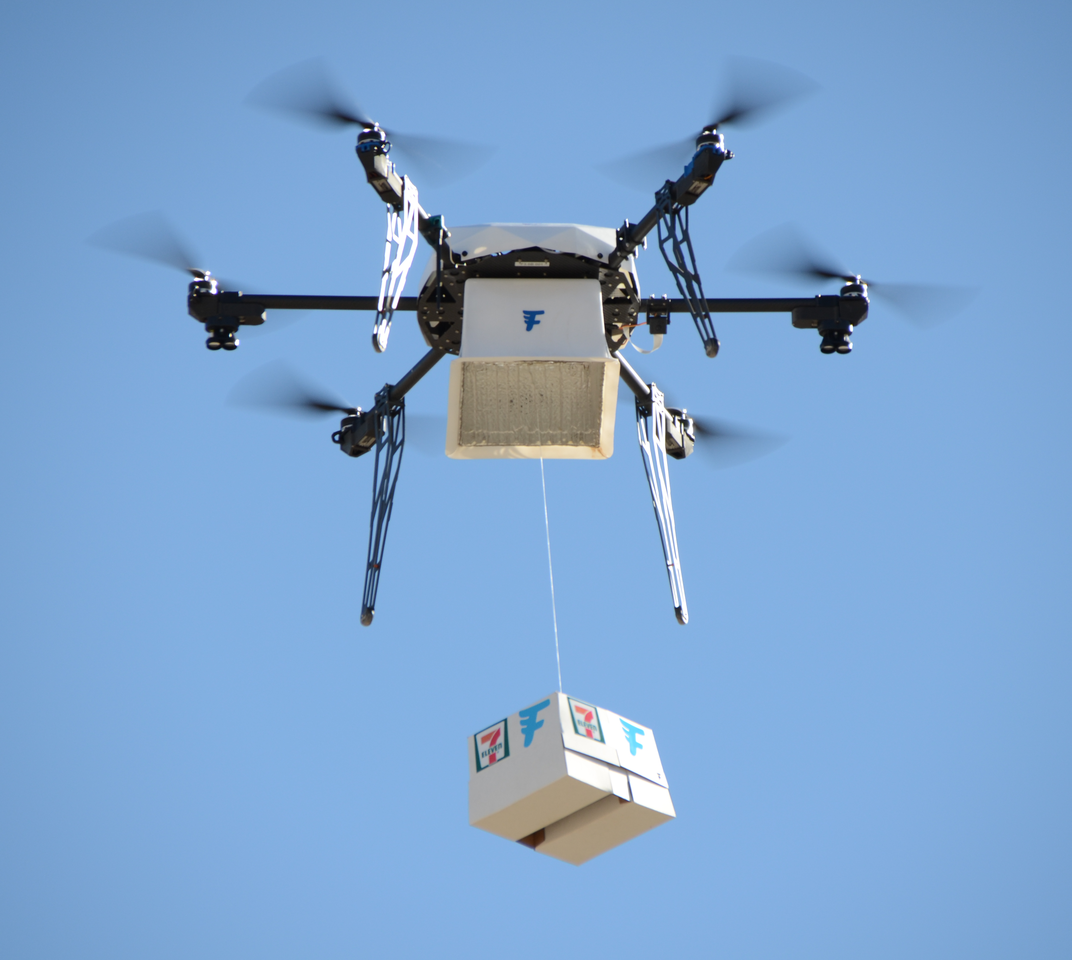 Another motivation is that drone transportation can reduce carbon emissions if popularized. One concern is if drone delivery would end some jobs, but most drones still require someone to control it.

In conclusion, the uses of drones to deliver can be different from what we expect. Even so, with the advantages that this can cause, many scientists and engineers are working every day to find new approaches and solutions to the problems saved. Many companies are investing a lot in the business.

One of them is Meituan, China’s largest food delivery service, which is making its way to officially deliver orders to customers using drones, by 2022.

Similar to that, in Brazil, iFood plans to become the first company to use the system. They will not deliver directly to the customer, instead, they will take the order to a droneport, then a delivery man will take it and complete the delivery. 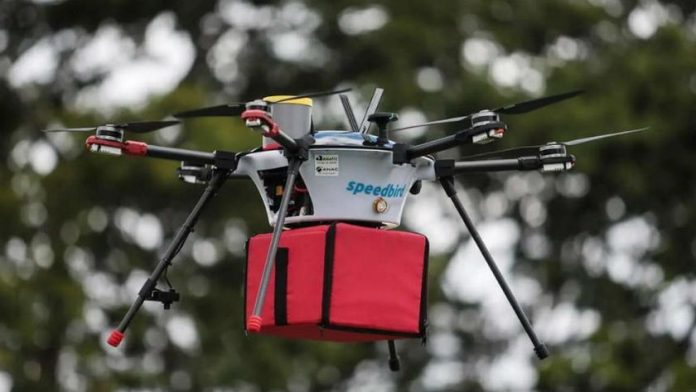