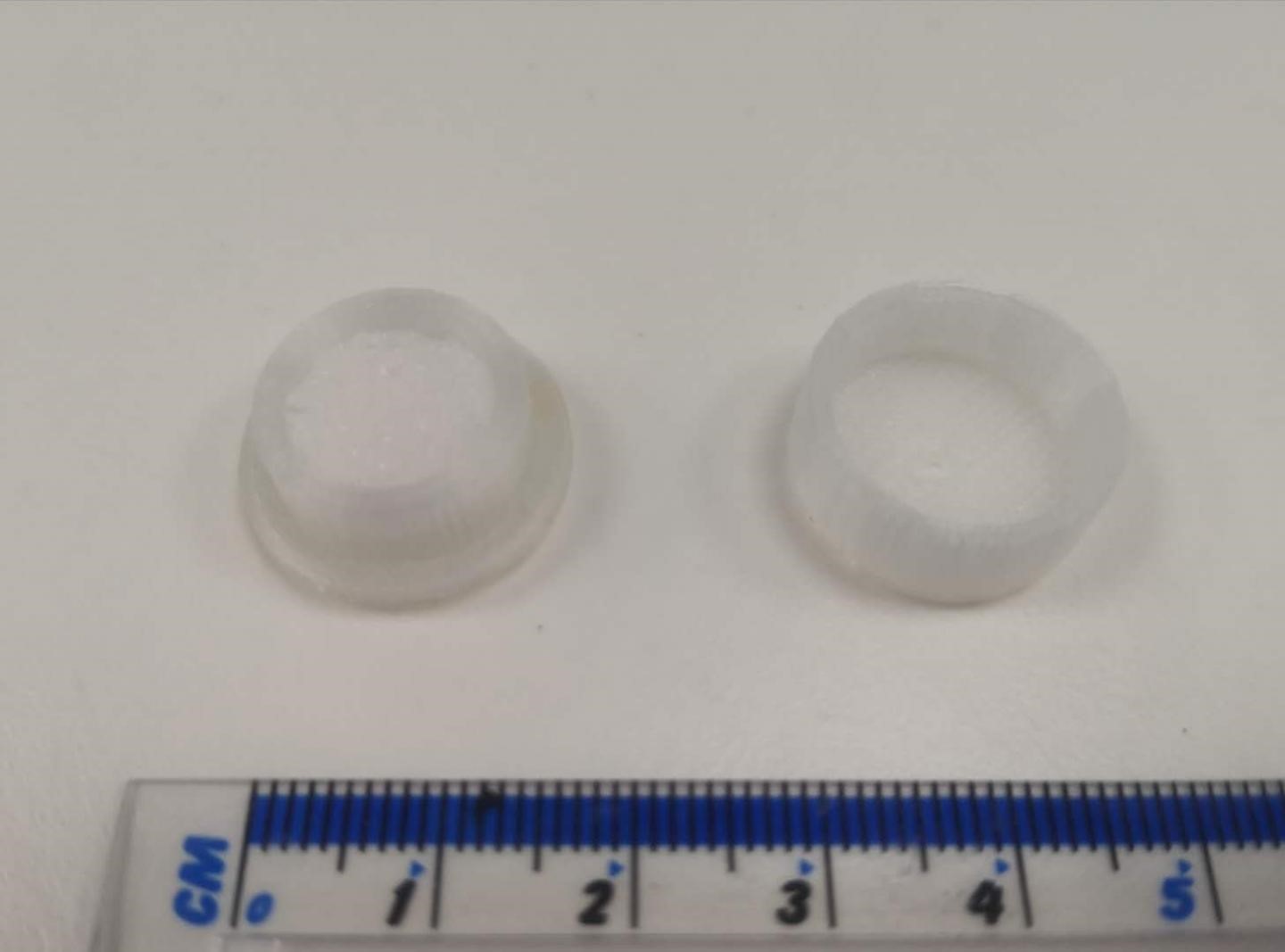 With the growing demand for personalized medicine and medical devices, the impact of on-demand triggerable drug delivery systems increased significantly in recent years. The three-dimensional (3D) printing technology has already been applied in the development of personalized dosage forms because of its high-precision and accurate manufacturing ability.

The technology uses a 3D printed capsule containing the drug and a magnetic sponge which gets compressed at different percentages according to the intensity of the magnetic field applied.

The study is being developed at Sussex University and at The University of Texas at Austin. While the research is in its initial phases, the researchers are working towards a system where it is possible to drive the drug delivery system towards the required position in the body using external means such as permanent magnets.

The device is switched on and off through the application of magnetic fields. The study demonstrated how varying the intensity of this field causes the internal magnetic sponge to be compressed at different ratios, which releases different amounts of the drug.

The device offers the potential for personalised treatment through the loading of a given drug in a particular concentration and releasing it within different dosage patterns. All results confirmed that the device can provide a safe, long-term, triggerable and reutilisable way for localized disease treatments such as cancer.

Targeted delivery of drugs could help eliminate harmful side effects caused by treatments like chemotherapy which damages neighbouring healthy cells, and also help clinicians optimise the dosage of drugs.

The device has the potential to be used in treatments for cancer, diabetes, pain, and myocardial infarction.