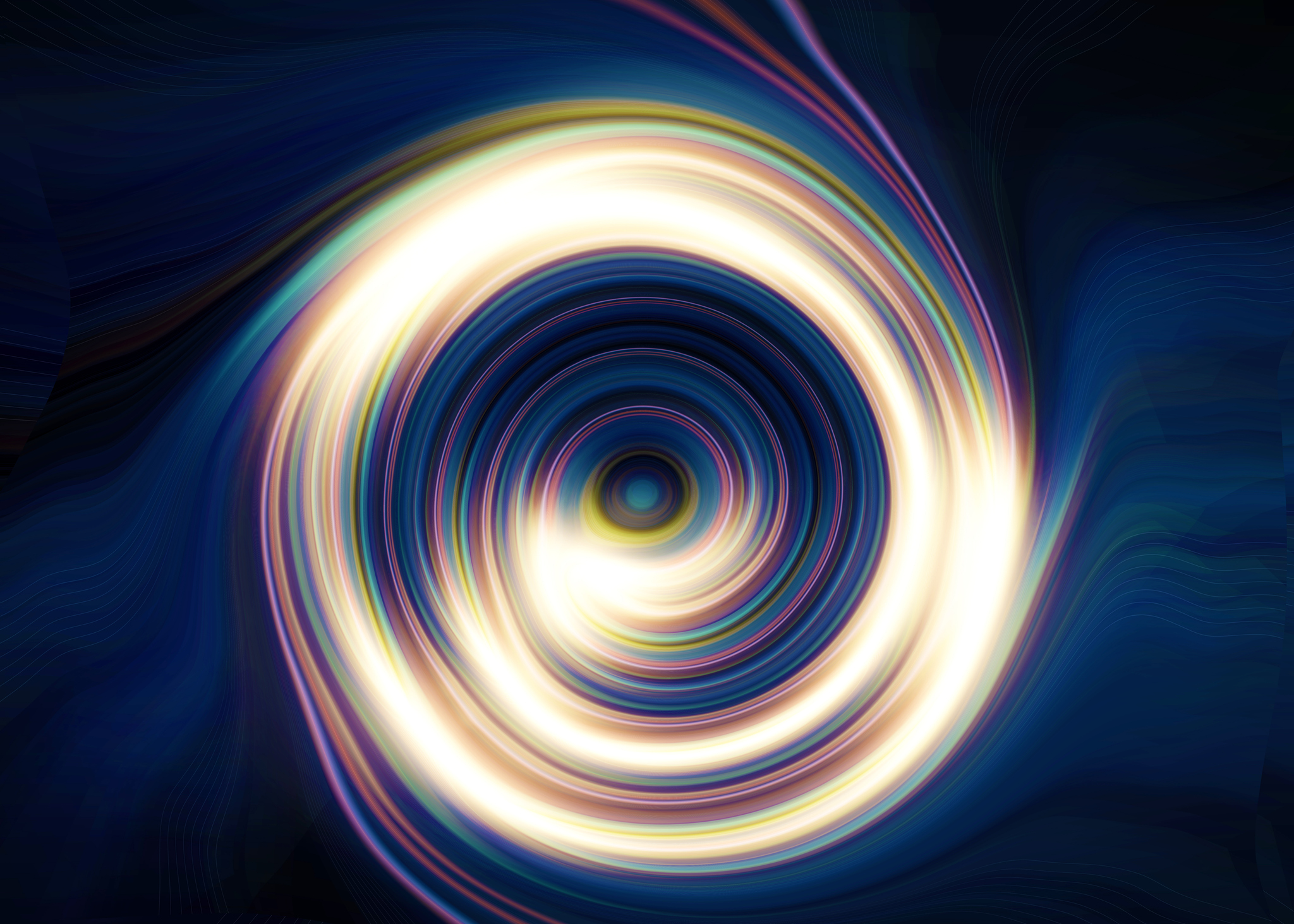 Spintronics is a field that addresses science and engineering at the intersection of magnetism and transport phenomena in small structures and devices. By focusing on the electron spin rather than its charge, spintronics enables faster and more energy-efficient information and communication technologies. 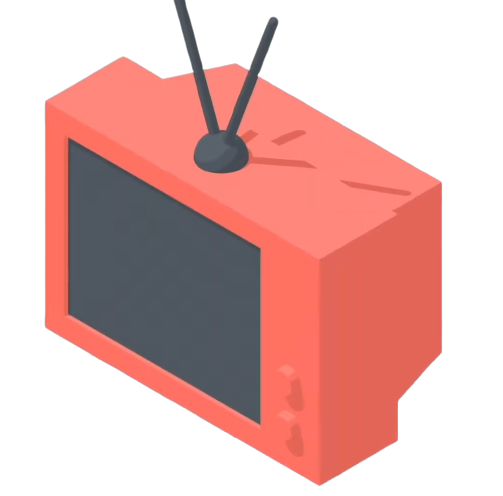 Do you remember the first computer you ever used? And what about the first television you ever watched cartoons on? It’s easy to take modern technology for granted, but when you compare it to not-so-old techs, like the room-sized computers of the 60s, you notice how much technology has improved throughout the last few years. Or, more appropriately, how it has shrunk through the latest few years. 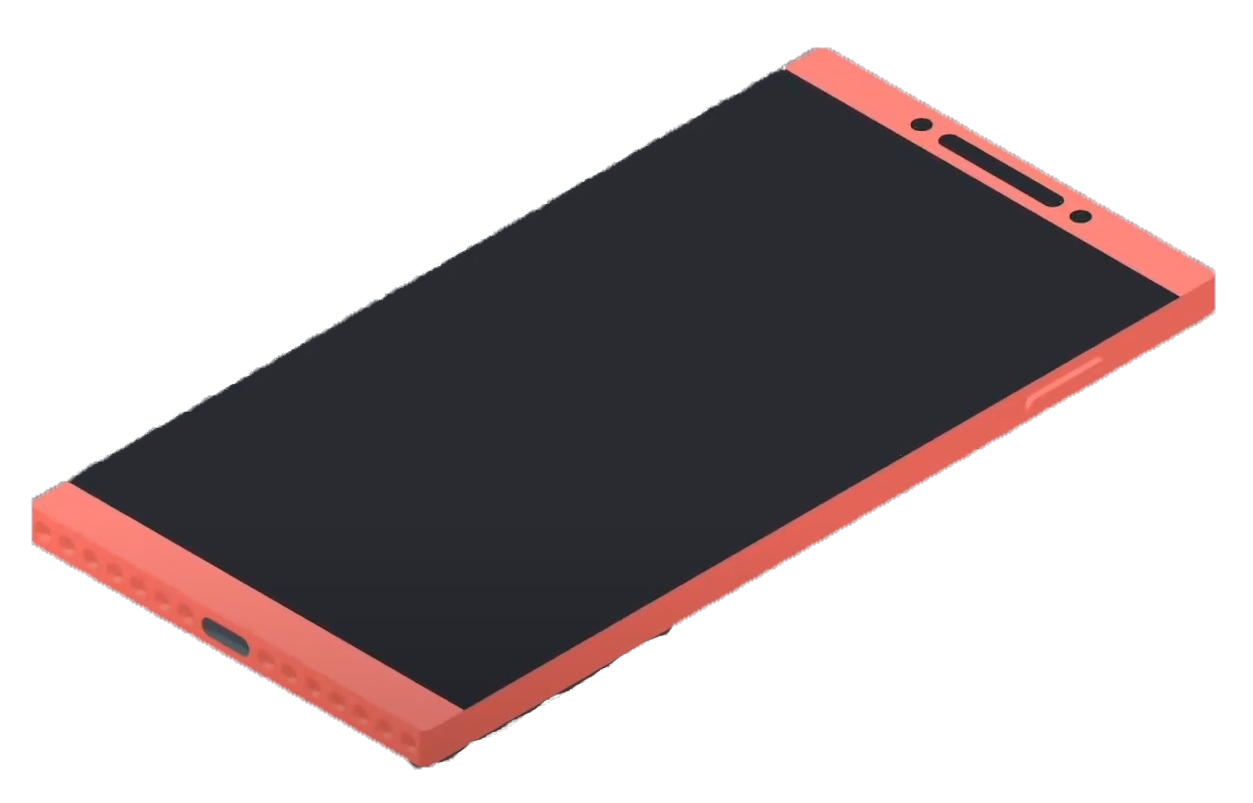 As technology advances, the amount of data we need to store and manipulate increases. Given how the size of our devices is decreasing, it’s clear that conventional techniques of data storage won’t be good enough for long.

Most modern technology is electronic, it uses a property of electrons called charge to encode information, one example is computer memory, also called RAM, which is where computers keep pieces of information they are working with for several seconds or minutes, each RAM contains billions of tiny plates called capacitors, that hold electrons. To store information, computers send a current of electrons into the capacitor some of these electrons are collected on the plates, if the number of electrons on a capacitor is above a threshold, the computer assigns it a value of ONE, otherwise, it’s a ZERO, unique patterns of zero’s and one’s encode pieces of information, like letters, numbers, and images. 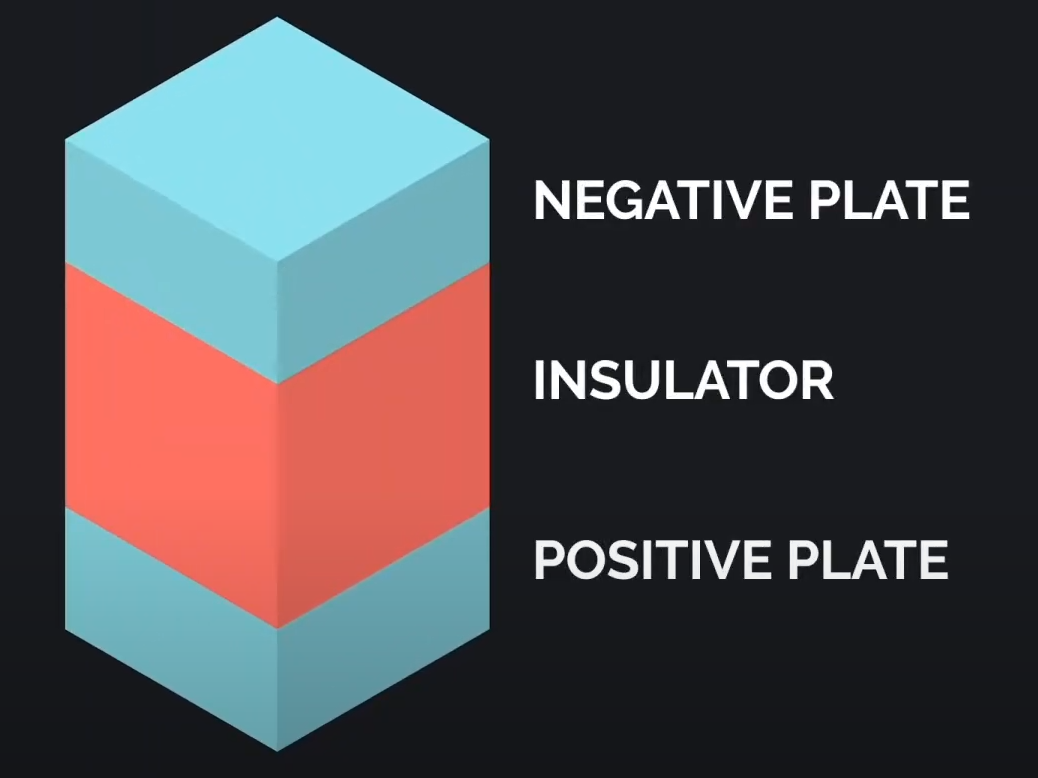 As chips and capacitors nowadays get smaller, we are faced with the problem of charge leakage, as you have already probably heard someone saying that the RAM memory is leaking. It’s not a usual leak that we are used to, it’s not fluid. Electrons Constantly slip away from the plates, when the electron count falls below the threshold, the stored data is lost. To avoid this, computers have to recharge their capacitor several times per second, which requires more and more power as chips shrink. 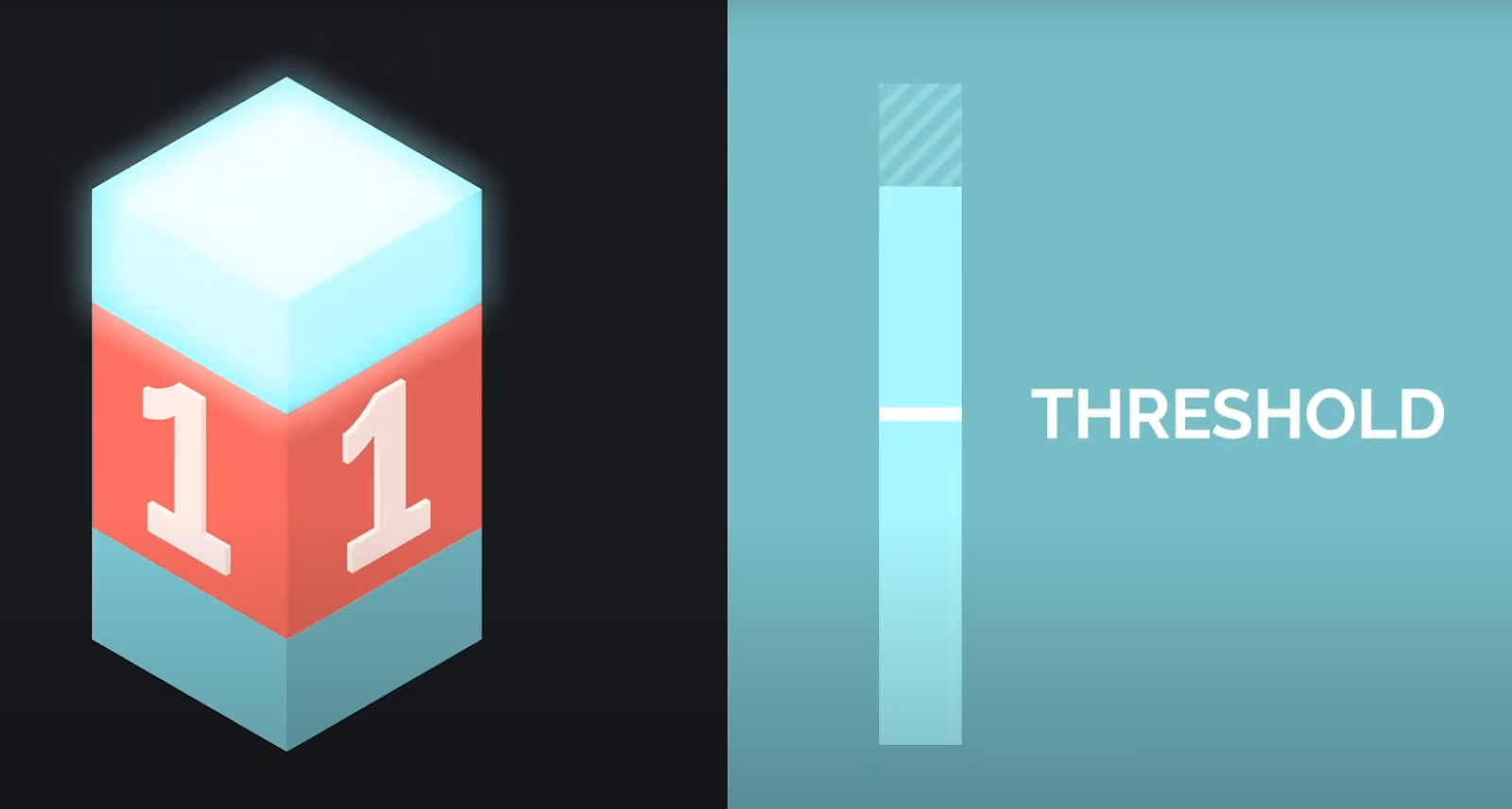 Fortunately, an emerging technology called spintronics could solve this problem. Spintronics uses Spin, another property of electrons, to encode data. The spin of an electron is either up or down. It’s helpful to think of spin-up electrons like a magnet that has the north pole pointing up and spin down electrons as magnets with downward-pointing north poles. Data is stored based on the spin state of the electrons that are already present. This means that there is no problem of leakage with spintronics, once the information is stored, it stays there until we want to change it.

How we manipulate electrons spin

The spin states of an electron changes if we actively influence them, by exposing them to magnetic fields. To take advantage of this, scientists developed Magneto resistive RAM, which replaces capacitors with tunneling magnetoresistive structures, also called TMR.TMR structures are made up of an “insulator” sandwiched between two “ferromagnetic” materials. An insulator is a material with very high resistivity, this means that electrons are very unlikely to move through it. A “Ferromagnetic” is a material in which the spins tend to align along the same direction. The lower ferromagnetic layer is “fixed”, its electrons are forced to have the same spin as each other by an adjacent strong magnet. whereas, the upper “ferromagnetic” layer is “free”, its electrons change their spin in response to external magnetics fields, or through a phenomenon called spin-transfer torque, which is where electrons change their spin to match the spins of nearby flowing electrons. 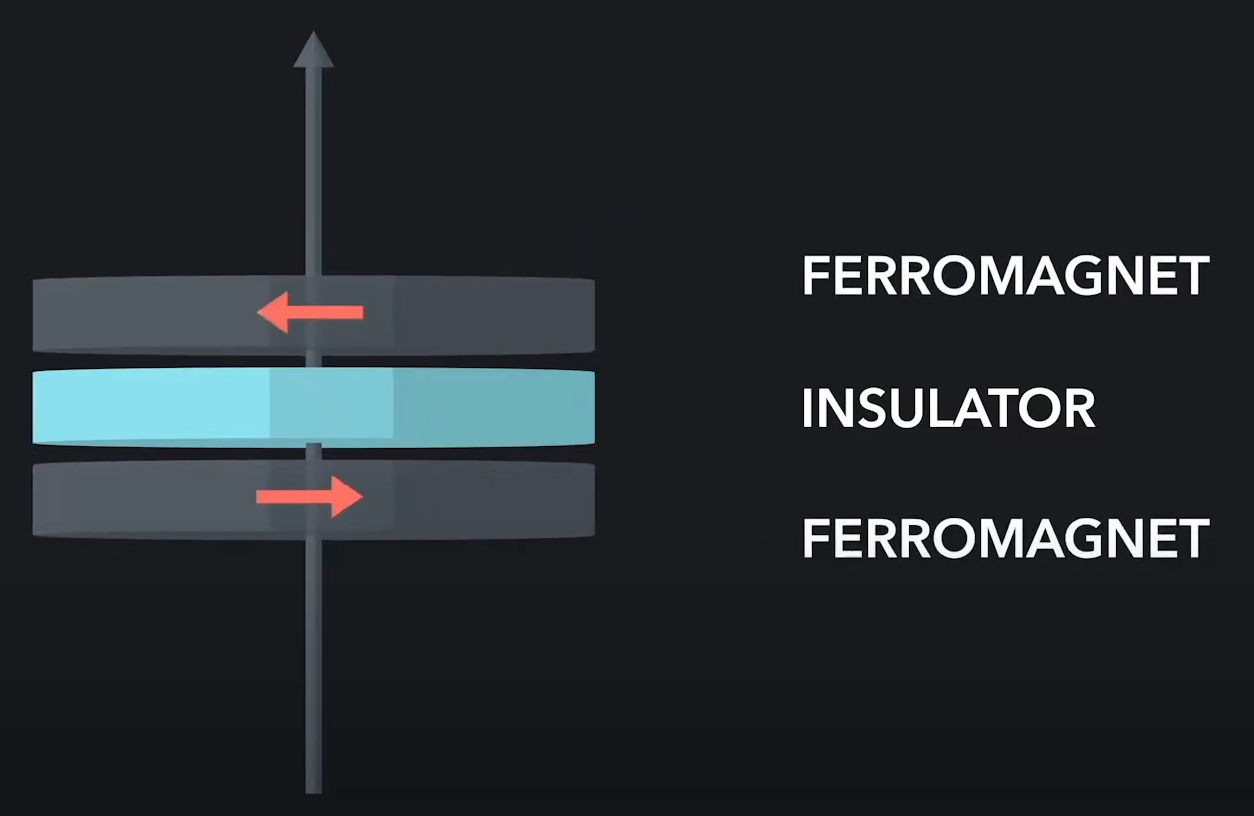 How does the computer read the data stored?

When the spins of the ferromagnetic layers are parallel, the structure stores a ONE, opposite spins represent a ZERO. To read the information and determine if it is a zero or a one, the computer sends a tiny current through the TMR structure, if the spins of the top and bottom layer are parallel, electrons can “tunnel” through the insulator. “Tunneling” is a process that we can associate with a basketball moving through a solid brick wall. It’s normally very unlikely, but parallel spins in the TMR make it possible. If the spins are opposite, almost no electrons tunnel through. That way, by seeing how much current reaches the other side, the computer can tell whether the struct is holding a ONE or a ZERO.

How does the computer write the data?

Since the free layer responds to changes in external magnetic fields, which are generated by both computers and living organisms, TMR structures have numerous applications beyond computers. When a neuron in your brain fires, your heart beats, or a white blood cell attacks a virus, tiny magnetic fields are created. A spintronic sensor chip could detect the smallest deviations from your “normal” magnetic fields, detecting anything, from bacterial infections to brain tumors. Because magnetic fields are not altered by the structures they move through, they could even do this from outside the body. and because electrons’ spins change our near-instant, spintronics technologies could do it so quickly. Ultimately, spintronics technologies hold promise in countless areas, from computer memory to medicine and beyond.