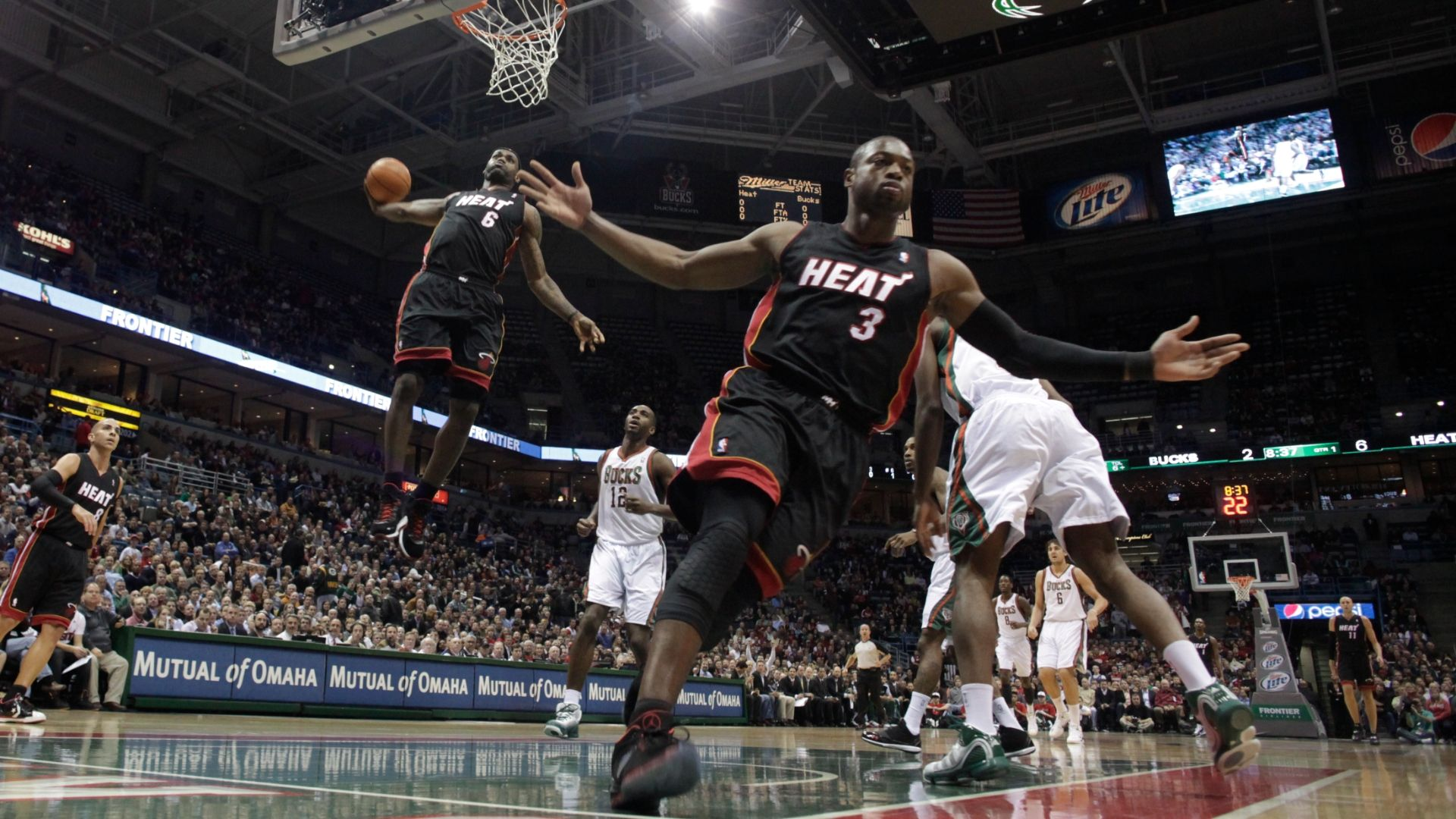 Over the years, technology has been introduced into sports in different ways, with the goal of helping in the organization and control of games, as well as being responsible for transmitting all of them on television channels. In particular, it is widely used in basketball, since it is a sport in which the ball runs very fast and every millisecond is important in a play, therefore, it requires a very accurate analysis by the referee’s committee.

The main function of technology in basketball games is to help the referee in the interpretation of plays through images transmitted to computers on the edge of the court and in the counting of time on the clock. It is applied in multiple types of plays: when the ball goes out, if the player steps on the lines that organize the court, if there is offensive or defensive interference when the ball is close to the basket, fouls and shot clock violations.

Game broadcasts are performed in an image standard, however there are several cameras that have different functionalities in which the images have different resolutions. At the time of the pandemic, when there were no fans, the league implemented a robot camera that roamed the edge of the court and brought amazing images similar to the vision of fans. However, the return of the fans made it impossible to permanently install the robot and, nowadays, it is no longer used. Another camera used is the Phantom, responsible for emitting images in high resolutions at ultra-speeds, in which epic plays or iconic photos are posted, generating great entertainment. Aimed at helping refereeing, there is the hawk eye system, a set of more than 11 cameras that produce a 3D robotic image, both of the court and of the players, which allows you to define dubious plays, such as a case to find out who was the last player. to touch the ball before it goes out, to determine whose possession it is.

Finally, there are the clocks, which count the times of each play, which differs in several cases: 24 seconds of offensive possession, 14 seconds if you catch an offensive rebound, or suffer a foul, when possession is over 24, 3 second violation on the paint, 8 second possession in the back zone and 12 minutes per quart. The timers used are from the Swiss brand Tissot, official brand of league clock systems, which features efficient LEDs, emits loud sounds when time runs out and is controlled by the courtside control committee.