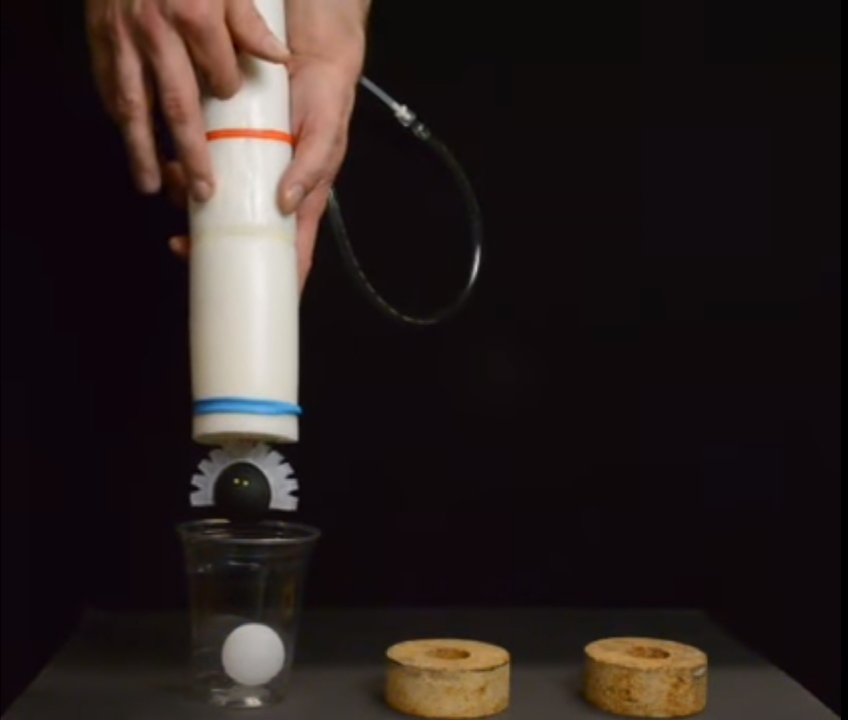 A Team of scientists at Harvard University have built soft circuits that operate using just rubber and air, which they suggest could eliminate the last hard components from soft robots. They detailed their findings in the 25 March online edition of the journal Proceedings of the National Academy of Sciences.

Electronic circuits are made up of logic gates — components that perform logic functions such as NOT, OR and AND that underlie digital computation. The new soft devices mimic logic gates using rubber valves that react to air flow in different ways. For example, the NOT logic function inverts the signals it receives, and when the soft NOT logic gate receives a high pressure indicating 1, its output is a low pressure indicating 0.

The researchers used combinations of soft logic gates to create simple circuits that could, for example, demonstrate memory, retaining a 1 or 0 that could later get read as a source of pressure. Clock signals to help synchronize operations in these devices could be produced by soft pneumatic oscillators that cycle between high- and low-pressure states, they note.

The scientists developed a variety of devices controlled using soft logic. For example, they made a soft robot gripper claw clench or unclench by pressing a button. They also built a submersible robot equipped with a pressure sensor. It is designed it to dive when it senses low pressure and surface when it senses high pressure or receives a signal from a control button.

“The soft pneumatic digital logic demonstrated in our work enables robots and devices that exhibit memory and simple decision-making ability without any electronics or hard components,” says Daniel Preston, a mechanical engineer at Harvard University who was lead author of the paper based on the study.