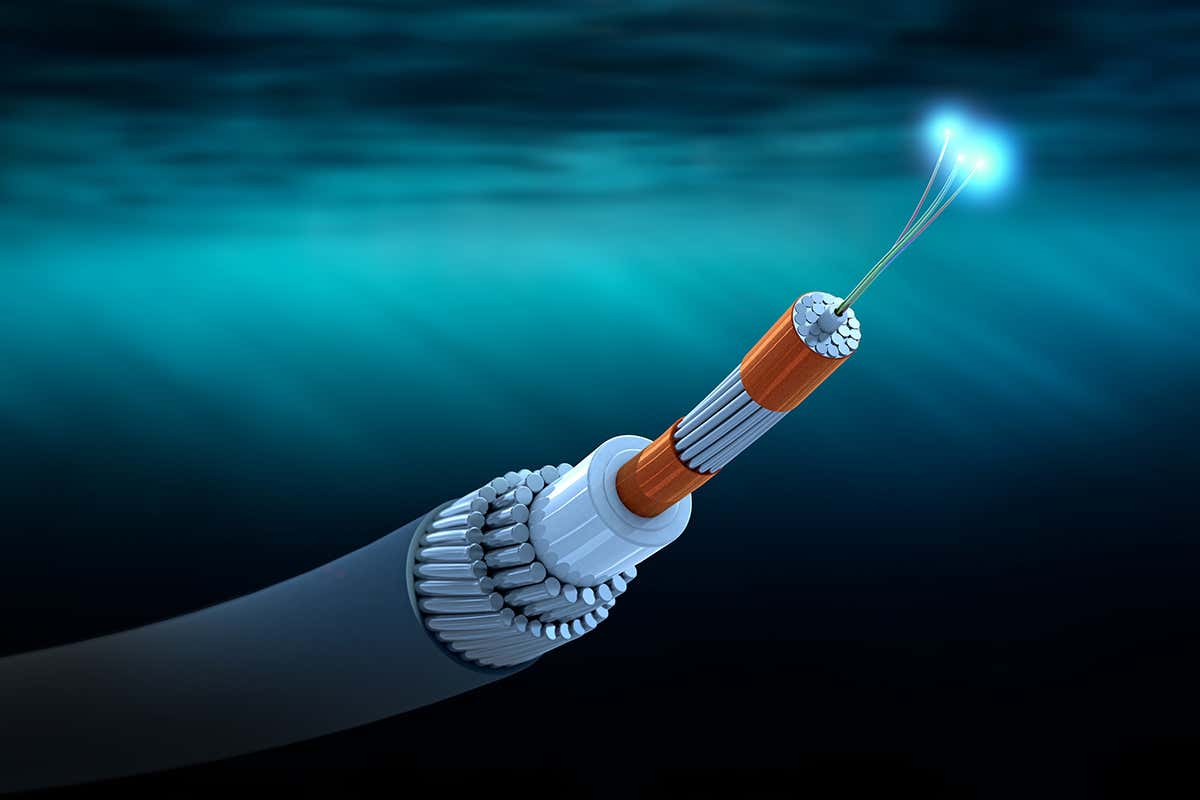 Nowadays, optical fibers are used everywhere to connect the world. It enables a fast internet connection, making data travel at the speed of light. The principles of the fibers are easy to understand: the cables are bundles of glass fibers, no thicker than a human hair, which carries information encoded in light. The light travels through the mirror fibers, deflecting in its walls, and by being light it is the fastest thing on Earth.

But, what you, maybe, do not know is that the optical fiber can be used to detect seismic activity. Yes, it can detect an earthquake. Or maybe even the traffic noise, the peak activity in a city center and even detect a volcanic eruption before it begins.

The fibers can be used in those situations because of the deflection of light. When the fiber is placed in an area that has seismic activity, the seismic waves shift the defection of light. By doing so, it can change the expected course of the light inside the glass fiber. With the help of an“interrogator” – a box that fired laser pulses along the cable and recorded the response – researchers could study the expected vs caught light to determine seismic activity in certain areas.

DOES IT INTERRUPT THE INTERNET CONNECTION?

Not at all, the scientists who will be studying the area can use an unused fiber, which carries no information at all, to put this interrogator into it. And by doing so, they can record and study the seismic activity of the area, and still be able to receive high internet speeds.

The researchers believe that in the future, this technology will be integrated into the already existing seismic networks, which continuously monitor earthquake-prone regions and generate early warnings. The new technology will be able to extend the study to more remote areas, using only optical fiber cables and studying them in another place.
In a certain way, the technology is not at all new. In the ‘80s the U.S Navy already used it to sense the sounds of enemy submarines. And they called it “Distributed Acoustic Sensing” – DAS. However, from then to now it was only used in huge industries, and only recently it was adopted for “common” use.

DAS came to help scientists to warn people of seismic events. It can detect avalanches, cities on loose sediments, earthquakes, volcanic eruptions, traffic noise, commercial activity, ship traffic, storms in the ocean, and still many more uses to discover. An already existing technology, the optical fiber, helped to create another, which will be used in uncountable areas and maybe even save some lives.