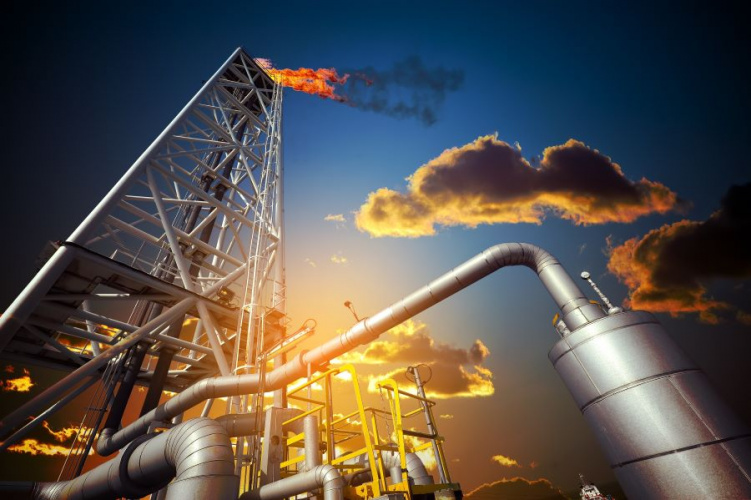 A new international study has shown how a variety of commercial uses for CO2 could see up to 10 gigatonnes of carbon dioxide sequestered each year.

Led by UCLA and Oxford University, the research examined 10 separate industrial applications for CO2, including synthetic fuels and chemicals, concrete, products from microalgae, enhanced weathering, forestry and biochar. It was found that each of the methods could on average capture around 0.5 gigatonnes, while a high-end scenario would see around double that sequestered, with a theoretical cost of under $100 per tonne. Around 37 gigatonnes of CO2 were emitted globally in 2018 and this figure is rising by around one per cent each year.

“Greenhouse gas removal is essential to achieve net zero carbon emissions and stabilise the climate,” said Cameron Hepburn, director of Oxford’s Smith School of Enterprise and Environment and one of the lead authors of the work, published in Nature.

“We haven’t reduced our emissions fast enough, so now we also need to start pulling carbon dioxide out of the atmosphere. Governments and corporations are moving on this, but not quickly enough. The promise of carbon dioxide utilisation is that it could act as an incentive for carbon dioxide removal and could reduce emissions by displacing fossil fuels.”

The approach to adopting the different techniques is likely to vary significantly, with commercial considerations dictating which methods come to the fore initially. For certain types of plastic, using CO2 as a feedstock can be more profitable than using hydrocarbons, as well as being greener. Conversely, the economic case for techniques such as weathering is more difficult to make, so incentives will be trickier to devise. According to the researchers, there is no ‘magic bullet’, and a multi-pronged approach will be needed to remove the requisite levels of carbon dioxide from the atmosphere.

“I would start by incentivising the most obvious solutions – most of which already exist – that can act at the gigatonne scale in agriculture, forestry and construction,” said study co-author Emily Carter, professor of chemical and biomolecular engineering at the UCLA Samueli School of Engineering, as well as the university’s executive vice chancellor and provost.

“At the same time, I would aggressively invest in R&D across academia, industry and government labs – much more so than is being done in the US, especially compared to China – in higher-tech solutions to capture and convert carbon dioxide to useful products that can be developed alongside solutions that already exist in agriculture, forestry and construction.”