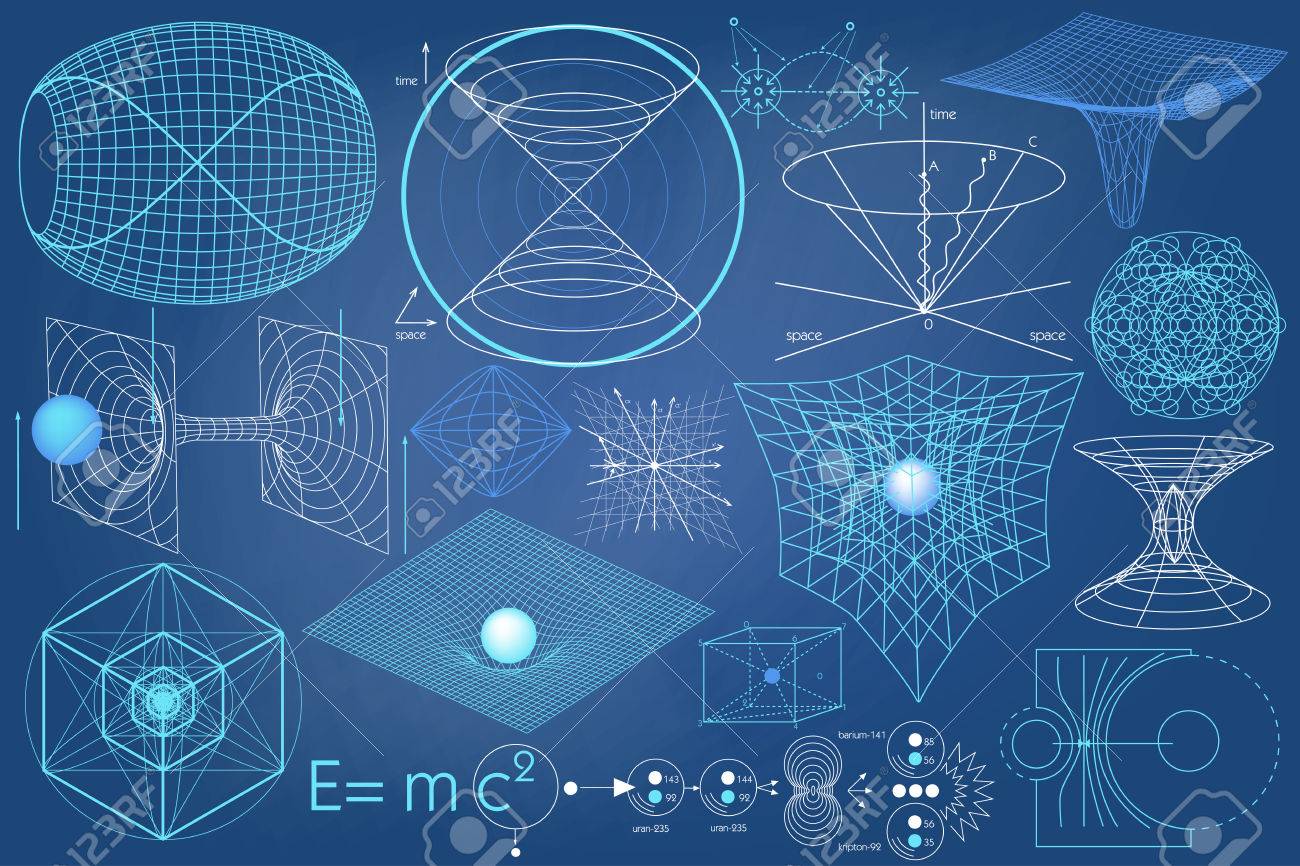 Formally, sacred geometry is how we call the shapes and patterns used in religious temples and ceremonies. But the term can also be associated with the underlying geometry and proportions found in nature, creating the fundamental structure of the universe.

These patterns can be translated into mathematical sequences that rule practically everything in our world. Our DNA, the cornea of our eye, flower petals, crystals, stars. Almost everything can be translated as geometric codes. Some of the most known recurring patterns are the Fibonacci sequence and the golden ratio.

Since ancient Greece people found this ratio to be quite pleasant to the eye. The number called phi is the ratio for length to width of rectangles and assumes the value 1.61803 39887 49894 84820. This sequence had a quite different origin from the golden ratio. It was born from a mathematical problem about rabbits assuming an initial couple will have two offspring every month.

Is there a connection? Why Innumerous different phenomena create a similar pattern? Spiral galaxies have their shape due to gravity and they rotate around a central axis. Hurricanes are caused by the Coriolis effect.

Fractals and the growth of flowing patterns.

Fractals are also repeating shapes found in cloud formations, tree limbs, and the human body. These shapes have something in common, intuitive, aesthetic, and almost hypnotic. Surprisingly enough, the proportions of the golden ratio and Fibonacci sequence found all around the universe, are also fractals.

Started by Duke Adrian Bejan, the constructal is a physical law. It accounts for the occurrence of configuration, form, and design in nature, inanimate flow systems, and animate systems together.

“For a finite-size system to persist in time (to live), it must evolve in such a way that it provides easier access to the imposed currents that flow through it.”

But how can we benefit from it?

Well, other than the metaphysical aspects explored in various religions and the attractive appeal usually applied in art and architecture… These patterns can be used to predict behaviors, stability, and even to foresee the discovery of new elements.  Real problems are nonlinear. And that’s why we can find numerous applications for fractals even in electrical engineering.

The fractal dimension and its formulae can be further applied to understand the fluctuations of the financial market and the irregular growth of cities. Geometric fractals can be generated by starting with a simple geometric pattern and replacing every section of the pattern with a smaller copy of the initial shape.

Geometric fractals can be generated by starting with a simple geometric pattern and replacing every section of the pattern with a smaller copy of the initial shape.

The fractal dimension and its formulae can be further applied to understand the fluctuations of the financial market and the irregular growth of cities.