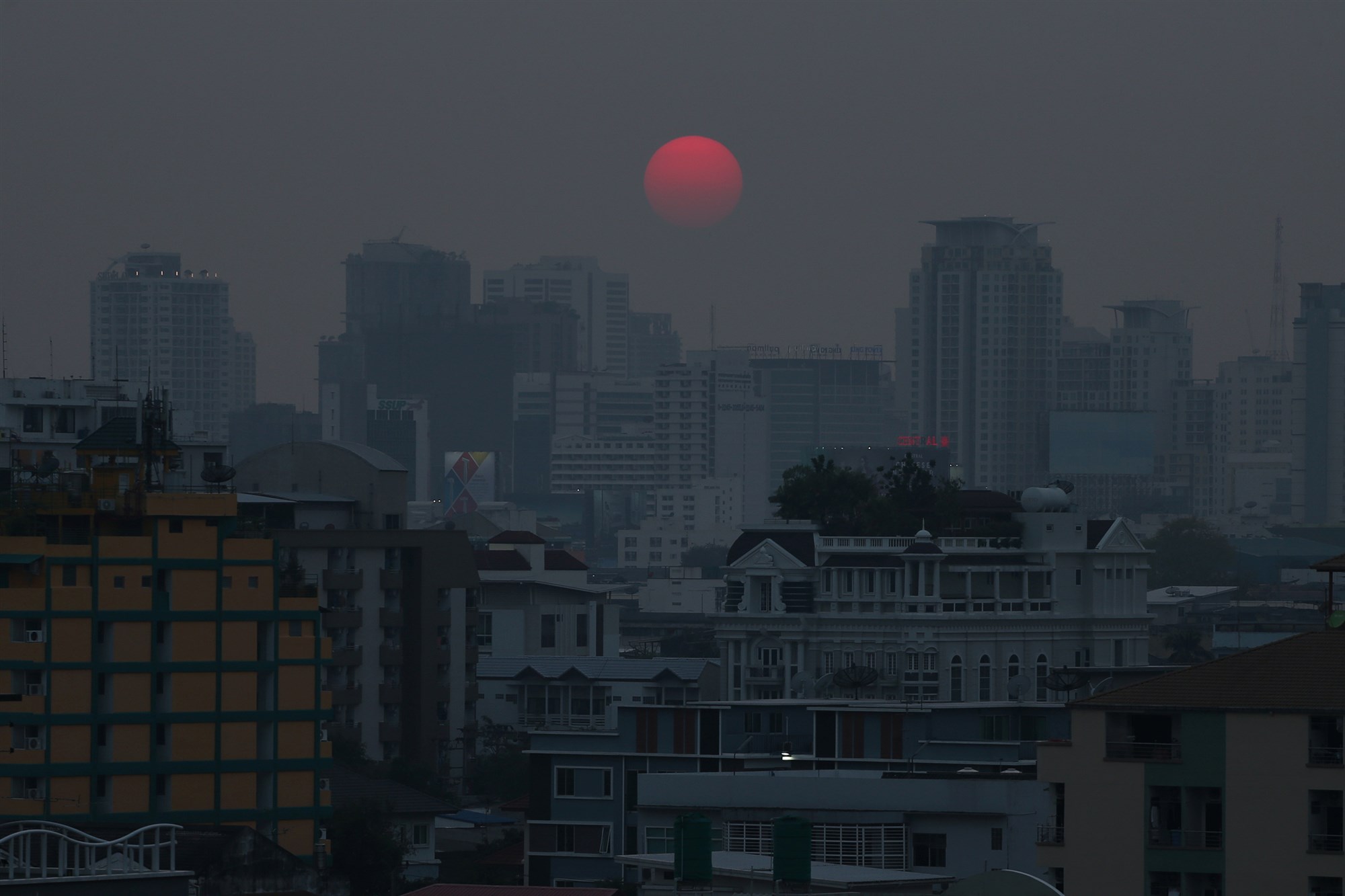 As more heat-trapping carbon dioxide continues to concentrate in our atmosphere — and to wreak havoc on our climate — scientists are desperately seeking solutions. Some are looking for ways to limit the greenhouse gas we spew from smokestacks, tailpipes and the like; others, whose efforts remain largely under the radar, are aiming to thin the layer of gas that already blankets our planet.

One group of researchers in Canada, taking the latter approach, may have hit upon a novel yet ancient idea: harness and accelerate the carbon-absorbing power of rocks.

“We have to learn how to remove carbon dioxide from the atmosphere, because we’ve already put too much into it,” said Roger Aines, a senior scientist at Lawrence Livermore National Laboratory’s energy program, who was not involved in the research. “Just making everything electric. Just making everything renewable. We have to do that, but that’s not enough.”

Throwing rocks at the problem, in other words, could make a significant dent.

The oceans, soils and trees aren’t the only tools nature employs to capture and store away carbon dioxide. Minerals soak up the gas, too. Just one cubic kilometer of rock laden with magnesite and other carbonate minerals — about the size of a medium-sized mountain — could lock down a billion tons of carbon dioxide.

But this occurs over extremely long time frames — far too slow to keep up with the rate at which the world emits carbon dioxide, which is estimated to be about 40 billion tons a year.

Now, the Canadian team has devised a recipe to speed up the formation of magnesite, or magnesium carbonate, from hundreds or thousands of years in nature down to just 72 days in the lab. The key ingredient: tiny polystyrene microspheres — essentially latex beads — coated with charged molecules that help magnesium ions bond with carbonate ions to create magnesite.

In this photo, taken with a scanning electron microscope, tiny crystals of magnesite are forming.  Ian Power

Compared to other carbonate minerals common near the Earth’s surface, magnesite is particularly reluctant to form, and is therefore an apt target for the chemical cajoling. And once formed, the mineral is very stable. One ton of magnesite securely holds about a half ton of carbon dioxide.

“It’s a great way of storing carbon dioxide for a long period of time,” said Ian Power, an environmental geochemist at Trent University in Canada, who presented his team’s research at the Geochemical Society’s Goldschmidt Conference in Boston on Aug. 14.